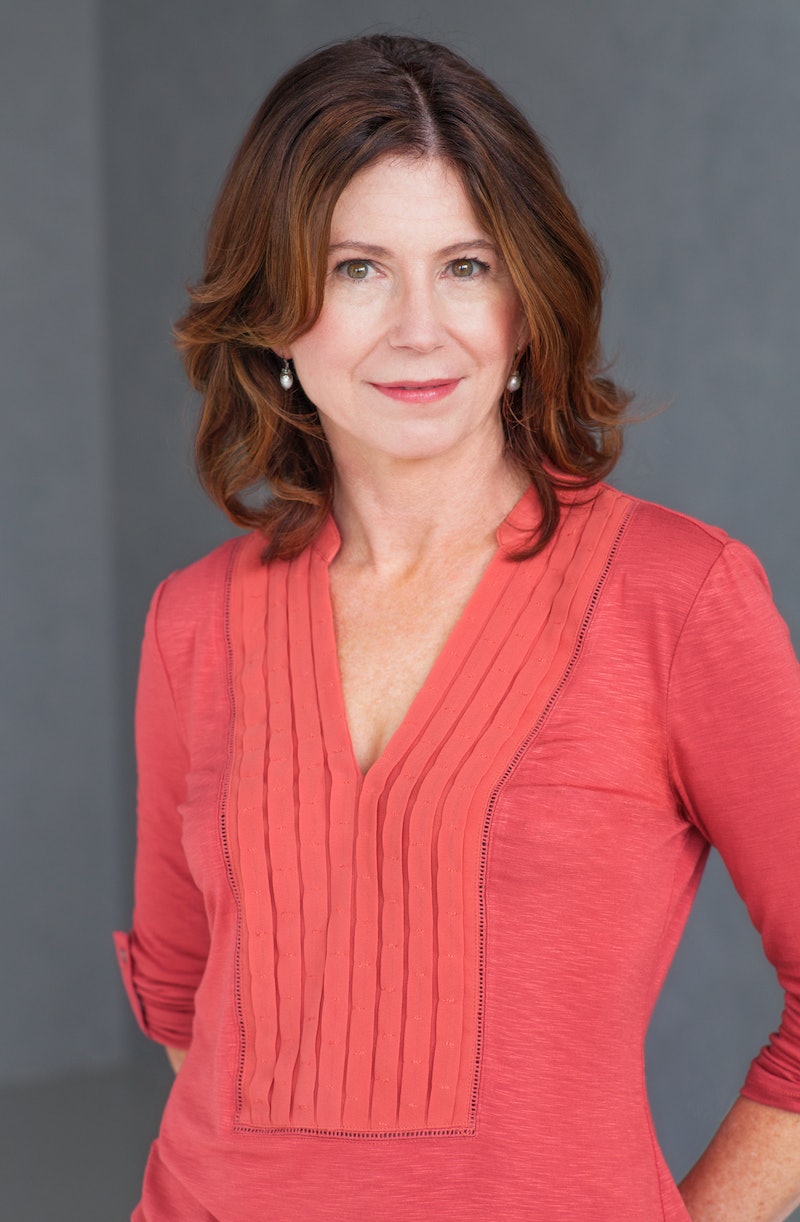 Most people have heard of Karen Blixen, or of her pseudonym Isak Dinesen under which she wrote the classic novel Out of Africa , but you probably haven't heard of Beryl Markham, another woman, writer, and trailblazer from colonial Kenya. This overlooked but fascinating figure is the subject of bestselling writer Paula McLain's new novel Circling the Sun . And once you read about her, you probably won't be able to forget her.

In the book, we watch Beryl grow up as an adventurous and headstrong child in British Kenya. Her mother leaves to return to England when Beryl is young, leaving her to be raised by her horse trainer father and the local Kipsingis tribe. Beryl grows up accustomed to following her own rules and making her own choices, which puts her out of step with the colonial society she eventually enters as a young adult. Over the course of her life, she struggles to find her own way in the world and be herself in spite of what is expected of her.

The novel chronicles Beryl's many setbacks, triumphs, and reinventions as she weathers financial problems, tumultuous relationships with men, and scandalous rumors, but also incredible successes. She becomes the first woman to receive a horse trainers' license while still a teenager. Years later she become a successful pilot. Far from her family, she creates a family from like-minded friends, and forms life-long friendships that sustain her. And she also winds up in a helpless love triangle with the now-famous Karen Blixon.

Circling the Sun is obviously well-researched, but its real triumph is in bringing its long-gone world and characters to life. McLain is able to give readers a sense of colonial Kenya in the early 20th century that goes well-beyond facts and figures, and instead makes you feel like it might actually be right around the corner, within your grasp. The character of Beryl in particular practically leaps off the page.

The book does often fall into the trap of romanticizing the colonial period. To some extent this is unsurprising; the book is told in first person from Beryl's perspective, and she naturally has a very rosy view of colonialism. However, there are several instances when McLain could have introduced a less romanticized perspective on this project that ultimately caused so much harm, such as the following exchange between Beryl and a friend.

"It doesn't matter," I said, feeling numb. "No one can parcel up Africa or even defend it. It doesn't belong to anyone."

"Except the Africans, you mean."

"More than anyone else, I suppose. Or maybe we're all daft to think we can even own a stitch of it."

Which is all well and good until you remember both women are actively involved in claiming ownership over this land and thereby pushing out the native inhabitant. Here and elsewhere, the book treats "Africa" not only as a unit, but as something grand and mystical and abstract, rather than a complex but solidly real place, just like any other. For instance, the character of Karen Blixen at one point sadly declares, "I think that's what the dreams mean. I'm not leaving Africa, but slowly, ever so slowly, Africa has begun to seep out of me."

She refuses to understand why being a woman would hold her back from anything.

Despite this tendency to mythologize and glorify, however, the book is an insightful and engrossing read, largely due to McLain's vivid heroine. Beryl is headstrong and independent, but also conflicted and often vulnerable. She wants to belong, but she also hates to conform to the things she's expected to do. She is fearless and able to achieve seemingly impossible goals with single-minded focus, but she also often feels lost or unsure of what to do with her life. And she refuses to understand why being a woman would hold her back from anything. In truth, she might have been better suited to a different time, but she also is so much a product of her own that it's hard to picture her anywhere else.

Circling the Sun is a fascinating look inside colonial Kenya and is an even more impressive look at an overlooked but unforgettable figure from history, a woman who lived life on her own terms and a character who will stick in your head for a long time.