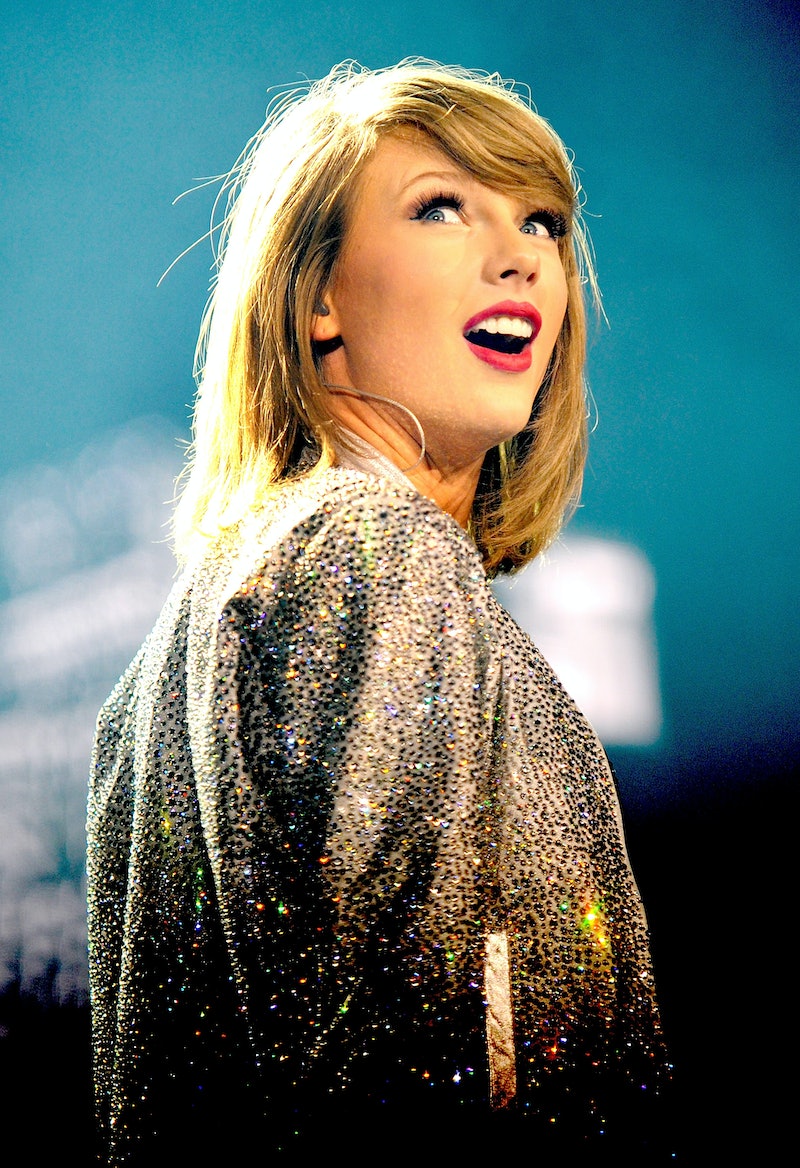 If there's one subject that is tackled from pretty much every angle in music, it's love. There are countless love songs out there that profess an undying adoration for another, and plenty more that talk about the heartbreak of a love that is unrequited. That's not even going into all of those sappy breakup tunes that, if you're a sucker like me, will make you cry long before the second verse hits. But while celebrating love through music is a beautiful thing, we shouldn't only use our songs to talk about our feelings for another. After all, being single can be totally awesome — shouldn't we listen to songs that celebrate a solo life?

We may live in a world that is fascinated with romantic relationships, but that doesn't exactly make you feel great when you've been single for a while, whether it's by choice or circumstance. Luckily, while love songs may get all of the attention, there are plenty of tunes that wax poetic about the awesomeness of being a single lady. Plenty of amazing women have sung empowering tunes that will make you feel good about staying solo.

If you want to revel in your amazing single self, put on this playlist and have a fabulous day — sans partner.

There's a magical quality to being single — there are just so many possibilities ahead. That doesn't stop when you get into a relationship, but it's often easier to see the promise of a crazy night out when you're not attached, and that's what "22" is celebrating.

This song embodies every awkward encounter with a guy you totally did not want to get with during a girl's night out. You just came here to dance, girl!

Because sometimes you want to be the one who walks in the sun, just like Lauper.

You don't need anyone — you're a freakin' rockstar. So stop swiping on Tinder and go out and enjoy it.

While I wouldn't recommend making the hasty decision to join the Marines, this song is super empowering. If you're newly single and still healing from the scars left by a previous relationship, it's an anthem that will remind you that you're completely awesome on your own.

As if this song wouldn't make the list. Beyonce's song proves that you're better off alone than with someone who won't commit — or worse, doesn't see how absolutely fantastic you are.

Contrary to what this music video tells you, Spears was not in a turbulent relationship with a chair. This song proves that you don't need a jerk to run your life — you're doing just fine on your own, and could totally kick his ass if he ever tried to say otherwise.

Because, let's be honest, isn't half the reason you're single because no one can live up to your totally reasonable expectations?

Okay, I'll be honest: this music video does not hold up. Even so, "I'm Like A Bird" is a great single girl anthem because it's unapologetic about having no desire to commit to someone. You like your freedom, and that's that.

"They ask me how I keep a man, I keep a battery pack." Pretty much all you need to know about this song's epic single-appreciation, summed up in one sentence.

Your last bae was pretty much the worst, but you're ready to snap the lid shut on that relationship once and for all. You're so moved on it needs to be a part of your moniker.

This song is for anyone who has zero interest in getting back together with their ex... even if he begs and pleads. You're happier being single, or, at the very least, without his lame self dragging you down.

This star-studded song is all about having confidence in yourself — even if you aren't actually Madonna. Feel free to replace your name with the pop star's wherever you see fit.

Because the only person who needs to know how completely and utterly flawless you are is, well, you.