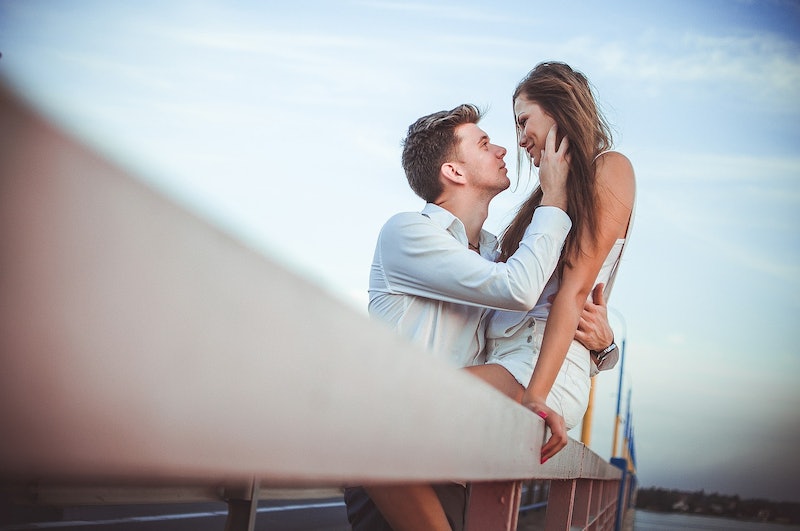 So it turns out everything my mom told me about being a late bloomer was wrong. New research out of Canada shows that bullies have more sex, higher self-esteem, and lower rates of depression. According to the Daily Mail: "Simon Fraser University criminologist Jennifer Wong surveyed 135 teenagers from a high school in Vancouver with a questionnaire about bullying" and found that it wasn't the secretly tormented children that were bullying; these bullies were mostly using their behavior as a tool for social status gain. This was echoed in another study by Tony Volk at Brock University, who found that "that 10 percent of bullies are what he called 'bully victims' who are what we imagine them to be; children who learned their behavior from other people such as their parents. But the other 90 percent are what he called 'pure bullies' who 'don’t seem to show any kind of social or cognitive deficits'," according to the Daily Mail.

And unfortunately the "bad boy" image seems to hold true, according to Wong: "Our preliminary research shows that they do have more dates but in particular the data is really clear for sex behavior. Bullies as young adolescents or as university students are getting more sexual partners and are less likely to be virgins than victims or people who are not involved in bullying." Yikes. Let's hope that that's linked to the increased confidence, rather than something in the bullying behavior itself.

EVERYTHING MY MOM TOLD ME IS A LIE. Turns out creative and whimsy types lose out to athletes, even after graduation. A study of 815 UPenn undergrads asked them to rank different traits in terms of sexiness and, well, especially when it came to women ranking men the sporty types were the most sexy. High school never ends.

Aha! Maybe my mom made some good points. Basically, a survey of 1,000 women found in Men's Health that faithfulness, dependability, and kindness ranked top on desired personality traits, and listening was the number on skill, even more than "romancing." So maybe bullies get laid, but at least the nice guys are getting long term relationships (and the sex that goes with it).

Turns out your voice, rather than what you say, can have a lot to do with how attractive you're perceived as being. For men, husky voices were rated the sexiest, but for women think more Marilyn Monroe. Dr. Yi Lu of University College London told The Telegraph, "What we found is that for males listening to females, they preferred the voice to be high-pitched – although not too high – and as breathy as possible."

One study of 115 asked to rank personality traits, and found both men and women were attracted to non-conformists. Then, they put this to the test with small group interactions, which supported the research. Interestingly, women assumed men would want someone more traditional, but that didn't turn out to be the case (thank goodness). It looks like sticking out from the crowd may be key if you're looking to meet someone.