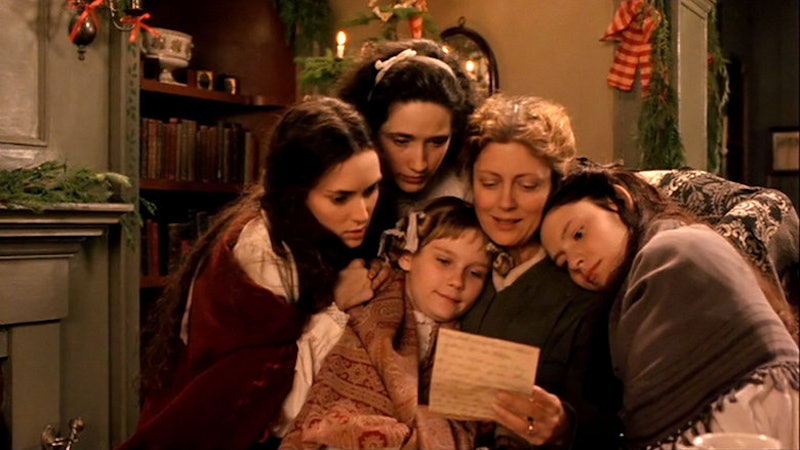 Sometimes, I wish that the casting of television shows was more democratic. For instance, Deadline just revealed that the CW, “has put in development Little Women, a drama from rising writer Alexis Jolly, NCIS co-star Michael Weatherly and CBS TV Studios," and already, I have a ton of ideas about who should star. The premise of the show, according to Deadline, is a bit different than the classic novel story: "[The girls] band together in order to survive the dystopic streets of Philadelphia and unravel a conspiracy that stretches far beyond anything they have ever imagined – all while trying not to kill each other in the process."

I'm in. And important thing to know about me: when I hear something that intriguing, I want to be a part of it. Listen, I get that, often times, there are way too many cooks in the kitchen with that sort of thing, but I just… OK, I’m a control freak. And, being a control freak that frequently submerges herself in fiction, I’d like to think I know who’d be the optimal people to play certain roles.

Not just me, but for just about any girl who experienced a childhood, Little Women is kind of a big deal. I know that I don’t have any say in the matter, but perhaps it’s early on enough that I can subliminally influence the CW powers that be with a few solid casting suggestions. Hey, an enthusiastically overbearing girl can dream, can’t she? I’ll even be conservative and keep my invading casting down to the main peeps, only.

As evidenced by her past roles, Thorne knows how to do spunky and vivacious well. Also, let's be real — girl is a star.

I'd take Justice in any role, really. And, considering Eye Candy is canceled...

She's appeared with an ensemble cast with a slew of pretend siblings in Jessie, so I think she'd fit in just fine as a March sister.