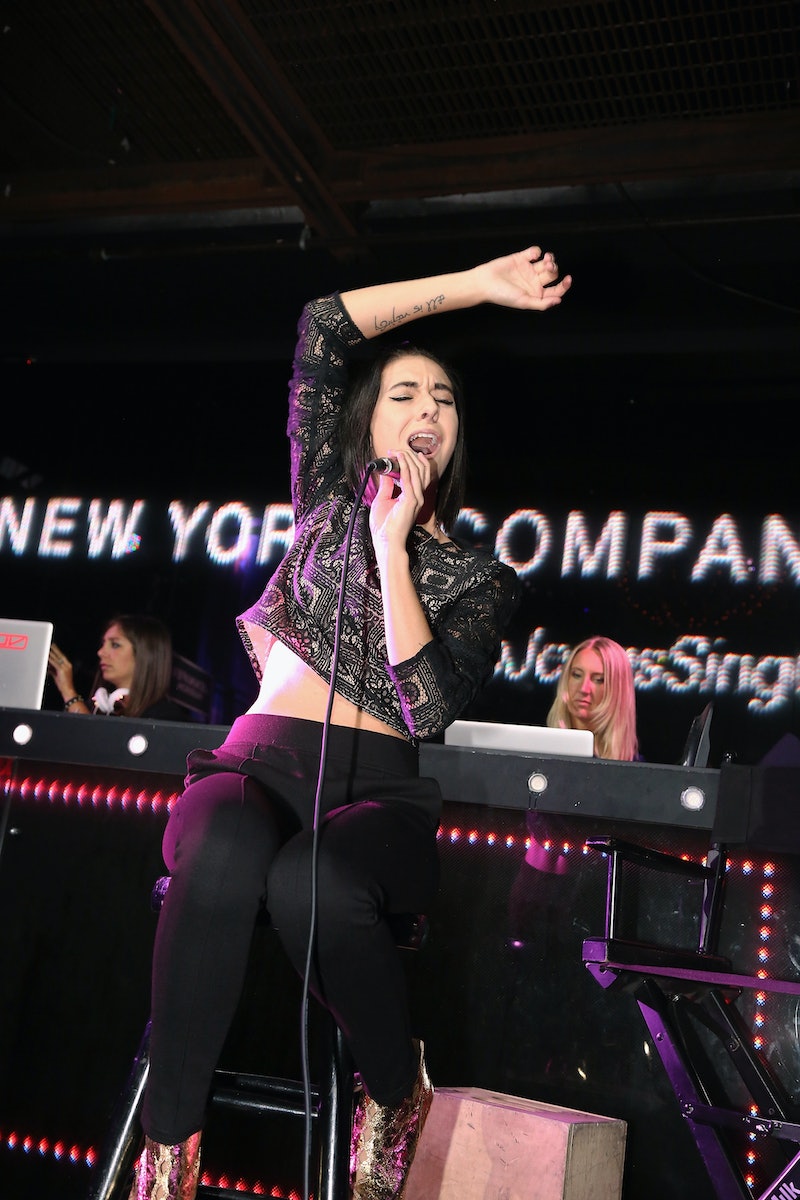 Karaoke isn't for everyone. For introverts, people with stage fright, anyone adverse to lip sync battles or improv games, and those generally not inclined to grab a microphone and throw themselves in front of an audience no matter how many beers they've had, karaoke songs can be a nightmare — especially if you can't sing. Your friends may be counting down to the next time they crowd themselves into a sweaty basement for cheap beers and drunken, heartfelt renditions of Toni Braxton's "Unbreak My Heart," but if singing really isn't your thing — or if you're too terrified to try — this might sound like your personal hell.

And yet, somehow, it seems people won't stop talking about how much fun they had at karaoke last weekend! You don't want to embarrass yourself so badly you end up on the Internet, but life is strange and cruel and the sad fact is that your well-meaning friends may very well drag you out of the house one night for what you might describe as an all-night anxiety attack.

But fear not. Just because you might hate singing, can't sing, don't like crowds, or just don't like people in general doesn't mean you can't BRING IT during karaoke night and impress everyone with your prowess and sheer confidence. You don't have to be good — or even average — at singing if you're armed with the proper arsenal of fool-proof songs.

If you're completely tone-deaf but want to belt your heart out without shattering any windows, try these easy, fun songs, and watch everyone bow down:

"Spice Up Your Life," Spice Girls

You probably already know all the words, so this one's easy.

No one expects a professional-grade vocal stylings from a rendition of "Love Shack," so go crazy.

"I'm Not A Girl, Not Yet A Woman," Britney Spears

Reserve this song for when everyone is drunk enough to sing along with you, because, trust me — they will.

"I Love Rock & Roll," Joan Jett And The Blackhearts

If you really want to monopolize on the Crossroads vibe you established with "I'm Not A Girl, Not Yet A Woman," follow that song up with this one.

No shame in belting it out.

You know you already know all the words to this one too.

There's a 99 percent chance your friends will back you up on this one, so no one will ever know the extent of your tone-deafness.

Distract the audience with your dance moves.

"The Boy Is Mine," Brandi And Monica

Grab a partner to help you out.

A little inspiration to get you through the night. Don't stop believin' you're the greatest!

Now, repeat after me: YOU CAN DO THIS.