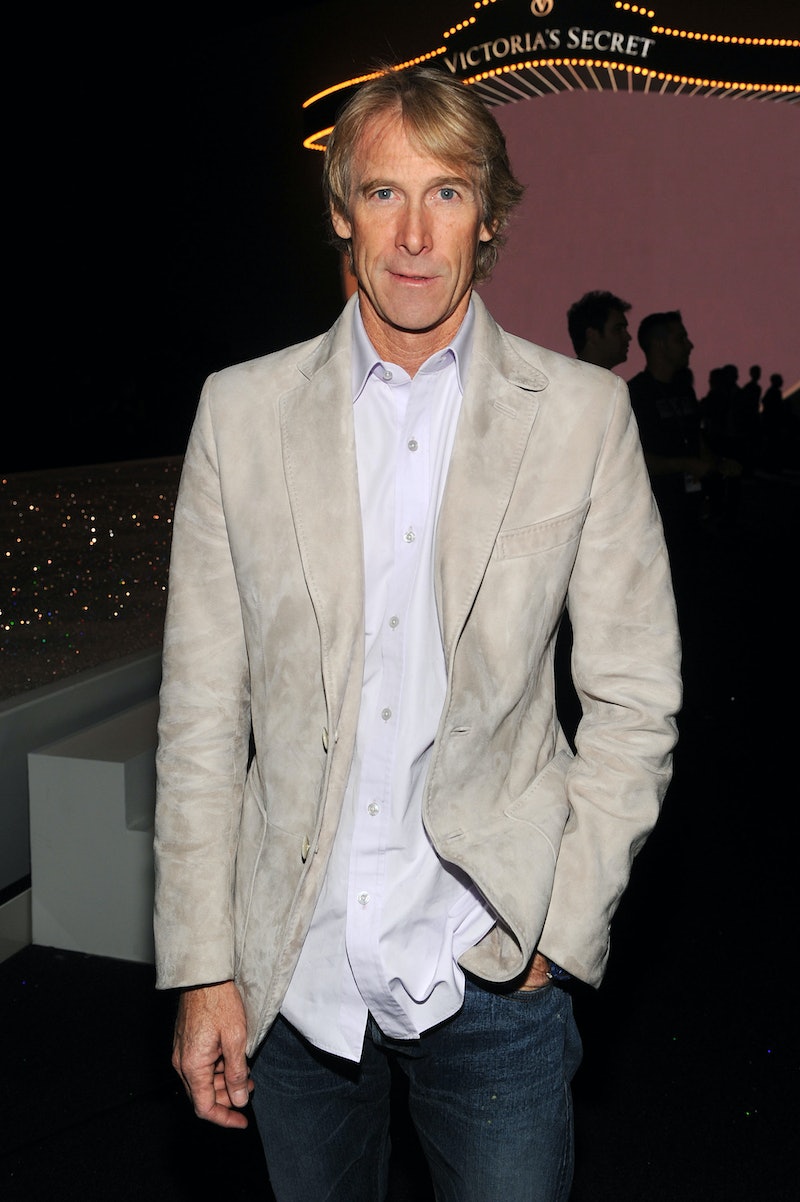 Transformers has, historically, made a crap-ton of money. That doesn't stop it from being one of the most critically panned blockbusters of all time, though — and director Michael Bay hasn't held back on his low opinion of them, either. It's kinda sad, but mostly entertaining. Now Michael Bay is speaking up — again — about his fickle feelings about his films. More specifically, he referred to the "goofiness" of the third film:

I wanted the first Transformers to be very suburban and less cool. This is a much more cinematic one. I focused on keeping this one slick. There won’t be any goofiness in this one. We went a bit too goofy [on the last one].

This isn't the first time he's expressed his dislike of that piece of his work — he called the story for Revenge of the Fallen "crap," so there's that. And, well, one of our favorite gags from 30 Rock is still the one where Liz Lemon stands in front of a Transformers 5 poster and the byline says "written by no one."

Bay can rest comforted in the knowledge that Megan Fox wasn't a fan of the films, either — although Bay does seem to hasten that of course this new one will be much better than the rest because of course.

More like this
15 Intriguing Movies On Netflix That Are Based On True Events
By Mary Kate McGrath, Shannon Barbour and Grace Wehniainen
Alicia Silverstone Has Recreated An Iconic 'Clueless' Scene
By Frances Stewart
What Does The Presley Family Think Of 'Elvis'?
By Arya Roshanian
Everything To Know About 'My Big Fat Greek Wedding 3'
By Grace Wehniainen
Get Even More From Bustle — Sign Up For The Newsletter