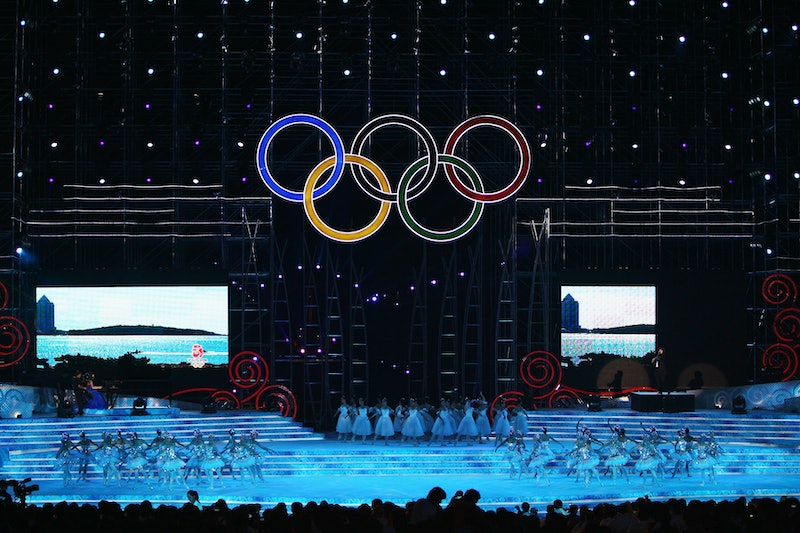 In its most ideal form, the Olympic Games are a worldwide celebration of athletics and culture; a joining of nations to compete rigorously but fairly, and a showcase of global friendships. But in reality, the Olympic Games, like other worldwide sporting expositions and competitions, are often overly fraught with darker controversies that do not at all match up with "the spirit" of the Olympics. The Beijing summer games of 2008 were no exception, and in fact the People's Republic of China faced a great deal of criticism for the way it approached the Olympics. Now that Beijing will host once again in the summer of 2022, the pressure is on to ensure that past egregious mistakes are not repeated, and time will reveal if Beijing has learned from the errors of its 2008 Olympics.

Hosting the Olympics for a second time provides the perfect opportunity for Beijing to prove that it is committed to holding world-class events that meet broader standards and expectations of ethics.There are myriad concerns that any host city would face (e.g. environmental problems with constructing the Olympic village, stadiums, etc.), some more serious than others. Here are some of they key controversies from 2008 that Beijing and the world will hopefully learn from for upcoming Olympic Games:

Lip-Syncing At The Opening Ceremony

The 2008 opening ceremonies featured a young girl, Lin Miaoke, singing onstage, looking adorable, and wowing the world with her charm and talent. Well, it turned out that the girl who appeared in the ceremony was not in fact the singer of the song that played during the event, though the ceremony planners tried to hide this fact. The singer on the recorded track was Yang Peiyi, a girl whose face was deemed not "flawless" enough for the ceremony, though she had the better voice. Hopefully, this time around, the ceremony planners will allow the best talent to be showcased during the ceremony itself.

Racism From Other Teams

Shortly before the 2008 Beijing Olympics kicked off, the Spanish men's basketball team made the extremely tasteless decision to pose together in a photo where they slanted their eyes downwards. To make matters worse, the offensive and racist photo was actually used for an advertisement for the Spanish men's basketball league. The team was (rightfully) lambasted when the international media caught wind of the photo. Here's to hoping that this and other teams do not make similarly offensive choices for upcoming Olympic events.

China had made promises prior to the 2008 Games that web censorship would be loosened during the Olympics so that international journalists could report thoroughly and accurately from Beijing. However, it was later reported that the only sites that journalists could access without censorship were websites that specifically pertained to the Olympics. The Guardian reported that this issue was of particular concern to media outlets who were hoping to investigate and report on possible human rights violations in China, but were unable to access reports about violations as that content is censored by the Chinese government. China still has very stringent Internet censorship laws that will hopefully evolve by the time 2022 rolls around.

In 2008, the age requirements for the gymnastics competition were that the athletes must turn 16 in the year the Olympics were being held. The Chinese women's gymnastics team faced immense scrutiny on strong suspicion (and some evidence) that a few of their gymnasts were very much under the age requirement. The New York Times reported that three of the six women on the Chinese gymnastic team were possibly underage, citing a number of Chinese sports registries to support their claim. However, the Chinese government produced passports for all six of the team members, satisfying the International Olympic Committee. This proof didn't exactly satisfy skeptics, and now licenses are issued to gymnasts prior to the Olympics, in an effort to cut back on cheating.

The Chinese government displaced approximately 1.5 million people in order to accommodate the structures and grounds needed to host the Beijing games in 2008. A housing rights watch group based in Geneva, Centre on Housing Rights and Evictions (COHRE), reported that residents were given little to no notification or compensation regarding their evictions. COHRE also stated in a report that up to 20 percent of displaced residents would experience a decrease in their quality of life after being forced to move away from their homes and communities. In 2007, Reuters reported that the International Olympic Committee was looking into the effects that the Games have on local people and communities. It remains to be told how many could be displaced for the 2022 Olympics.