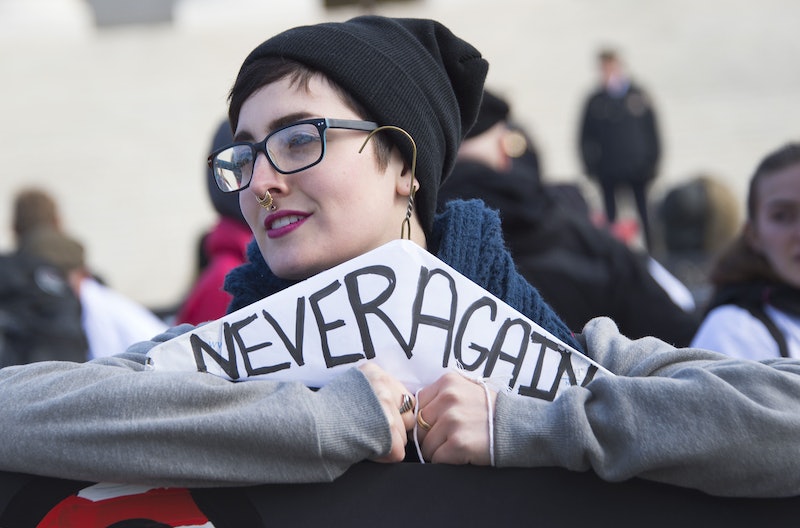 The struggle to keep ovaries before brovaries is really difficult when a bunch of brovaries are controlling Congress. Most recently, the Senate has attempted to defund Planned Parenthood, and states are continuing to pass bans on late-term abortions. Even more annoyingly, when women try to defend their rights, politicians turn the argument around on them and say they're asking for "special treatment" — when, in reality, women are asking for basic access to healthcare regarding a specific part of their bodies. Sorry, that rant was about to get out of control. Sometimes, when you become too long-winded or wish you could express an argument with just a facial expression, memes are really important. The best reproductive rights memes capture just why the movement is so important, without the stress of a long-winded Facebook debate.

What many Republicans don't understand is that reproductive rights aren't about a right to have sex. I mean, they are, to some extent (because let your freak flag fly, and who cares what anyone thinks!). But mostly, reproductive rights are about being allowed to monitor your status for gynecological and breast cancers at a relatively low cost. They're about being able to choose what kind of birth control works best for your body, so that you can go to school or have the career you want. And they're about making sure that all of these choices no one else's damn business but your own. Woohoo! Here are 13 memes that capture the essence of the movement.