Bike thieves are, hands down, the worst kind of people — especially when your bike is locked up and they still find a way to take it or a part of it anyway. Why? Why would you only take part of a bike? That makes no sense. But thankfully the first "unstealable" bike, the "Yerka," has now gone into production, meaning that dastardly bike thieves will no longer be able to nab your ride when you're not looking. It's a pretty classy-looking bike, too, so everybody wins — except the bike thieves, that is.

Three former engineering students from Chile — Andrés Roi Eggers, 23; Cristóbal Cabello, 22; and Juan José Monsalve, 24 — left their university to bring this unstealable conveyance into being, and according to them, they've succeeded in creating the first bike that doubles as its own lock. The frame can be dismantled and reconnected, locking back into itself in just seconds. According to the creators, the only real way to take it would be to saw through it.

An investment of $100,000 from a state enterprise fund fueled the product's research and development before the young inventors turned to crowdfunding on the website Indiegogo to get the realities of the project off the ground. Last week the first 300 Yerka bikes were ordered into production, 200 of which which will get shipped out to those who kicked in for the Indiegogo campaign; the creators' plan is to sell an additional 100 in Chile and get customer feedback before targeting the global market in 2016.

The entrepreneurs are still seeking investments to take their bike to global production, but I think this is an invention we can all get behind, especially for those of us who live by our bikes. Check out the Yerka in action here:

Think this is a cool concept? Here are some other "unstealable" or "unloseable" objects that exist in our theft-prone world. Yeah, it kind of bites that we have to invent "unstealable" things in the first place — but at the same time, the technology is proof that we live in a pretty amazing world. 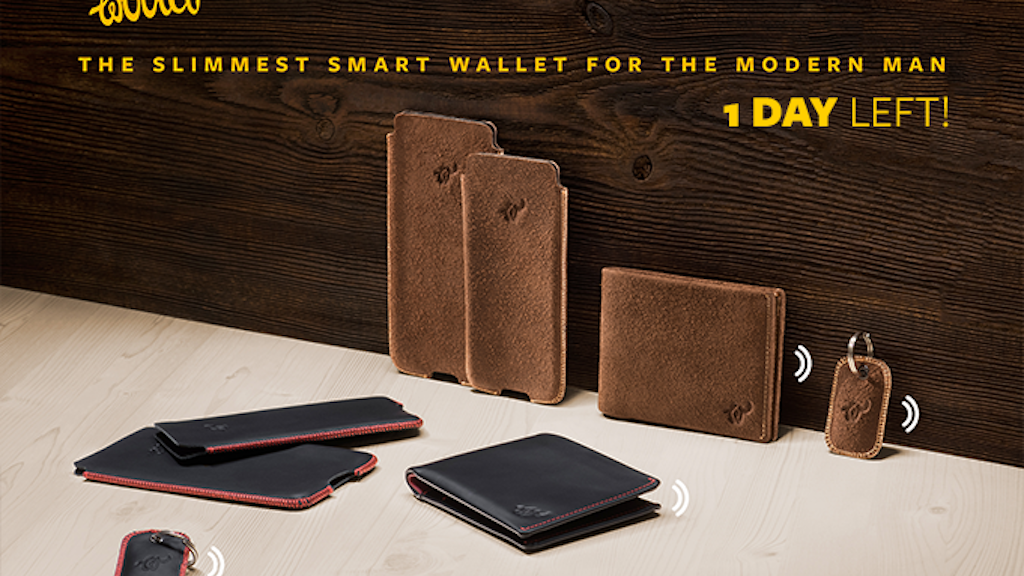 The Woolet connects to your phone and notifies you when you're too far away from it. I'll admit that I am a little offended that it's advertised as "a smart wallet for the modern man" — what, women can't use it, too? — but I'll let that go for now. It is a pretty cool invention, after all.

But, how does this help when mine are in the middle of the ocean? Regardless, these sunglasses connect to your phone and can let you know where they are if you lose them. I'm still a gas station sunglasses kind of girl, but for others with more expensive specs, this could be quite useful.

OK, I have to be honest: I don't know the last time I've even owned an umbrella, let alone left one anywhere. But hey, I guess it's a problem. Umbrella maker Blunt partnered with Tile to put a sensor in their already high class "performance" umbrellas to let the owner know its location if the umbrella is left anywhere.

Well, here's to all the accident-prone individuals like myself who are always losing things or getting them stolen. There's hope for us in the future.