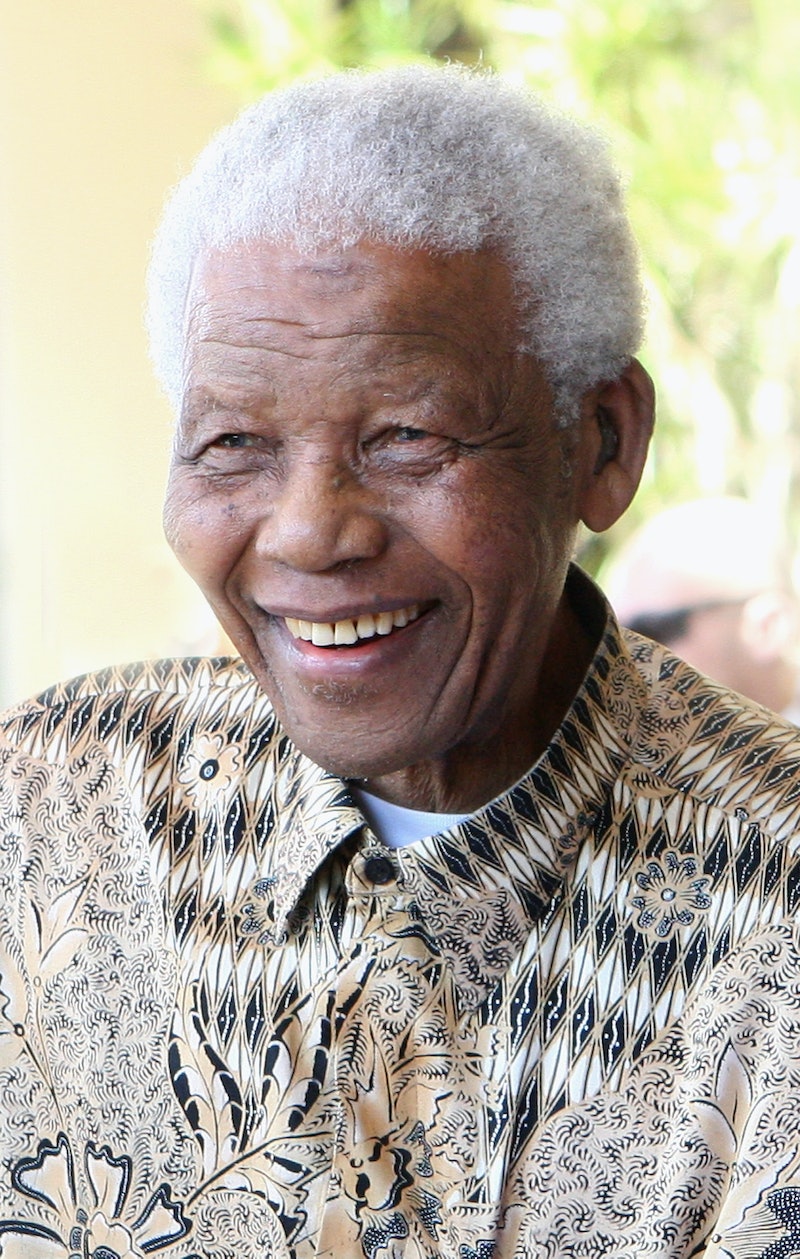 "We've lost our greatest son," Zuma added. The President ordered that all flags of the Republic of South Africa be lowered to half mast until after Mandela's state funeral. Mandela had suffered from a recurring lung infection, and had a history of respiratory illnesses dating back to his 27-year imprisonment for political dissidence against the all-white South African apartheid regime.

Mandela, affectionately called "Mandiba" and "Tata (Father) Mandela," is mourned by the thousands of South Africans who have cheered him as a national hero. The former President's lifelong fight against racism and social injustice earned him a joint Nobel Peace Prize, and a landslide election win in the country's first integrated presidential election in 1994.

"Our thoughts are with the South African people," Zuma said during the announcement, "who today mourn the loss of the one person who, more than any other, came to embody their sense of a nation."

Mandela retired from public life in 2004, resurfacing for the World Cup soccer final in South Africa in July 2010. He has been hospitalized a number of times in the past year.

More like this
Watch Jacinda Arden’s Devastatingly Honest Resignation Speech
By Sam Ramsden
7 Anti-Police Brutality Organizations You Can Support Right Now
By Syeda Khaula Saad and JR Thorpe
What The UK Blocking Scotland’s Gender Recognition Bill Means
By Sam Ramsden
5 Striking Parallels Between Princess Diana & Prince Harry’s TV Interviews
By Catharina Cheung
Get Even More From Bustle — Sign Up For The Newsletter
From hair trends to relationship advice, our daily newsletter has everything you need to sound like a person who’s on TikTok, even if you aren’t.