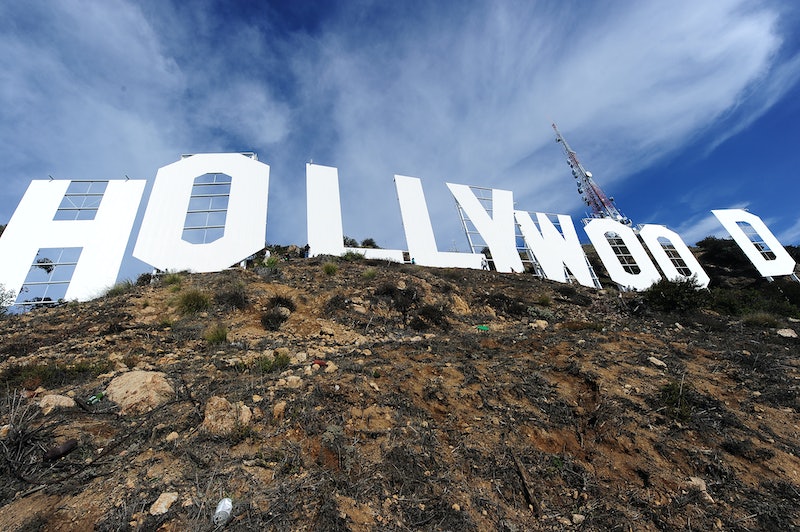 BREAKING NEWS: Hollywood still favors characters, actors and creators who are heterosexual white men, and equality in Hollywood is still nonexistent. Straight white men have been dominant in the film industry since the dawn of time — and, well, human history — but, apparently, the inequality in Hollywood is even worse than previously assumed. Case-in-point: A recent study from the University of Southern California revealed staggering inequality in Hollywood. In a 30-page article called, "Inequality in 700 Popular Films: Examining Portrayals of Gender, Race, & LGBT Status from 2007 to 2014," the study shows how unequal Hollywood is — in all the areas of gender, race and ethnicity, and sexual orientation.

Here are the most important facts from the study. Forewarning: they will make you angry about the state of Hollywood:

Only 30 Percent Of Speaking Characters Were Women

As the study detailed: "The class of women most likely to be marginalized in movies was women 40 to 64 years of age. This is no surprise, yet it may contribute to and reinforce ageism and sexism in screenwriting as well as industry casting and hiring. Further, these patterns may perpetuate implicit biases in viewers." In other words, the ageism and sexism epidemic in the Hollywood system is even worse than previously thought. The latter half of 2015 might have brought us multiple Meryl Streep films — but still less opportunity for other older actresses.

In 2014, No Female Leads Were Lesbian Or Bisexual

Of the little roles that there already are for lesbian and bisexual characters, in 2014, zero of them went beyond heterosexuality. Zero. Nilch.

In 2014, Only 15.8 Percent Of Writers, Directors, And Producers Were Women

"One Black director helmed two pictures and only one was female. Only 45 Black directors have been attached to the 700 top‐grossing films. This represents 5.8% of all helmers in the years analyzed," the study explained.

The study elaborated: "Not one Transgender character was portrayed. Ten characters were coded as Gay, four were Lesbian, and five were Bisexual."

While television may be moving forward in gender, race, and LGBTQ representation, film is lagging far behind. People look to films to reflect society and tell stories about the world around us — and, clearly, film needs to fulfill that role better than it has been.