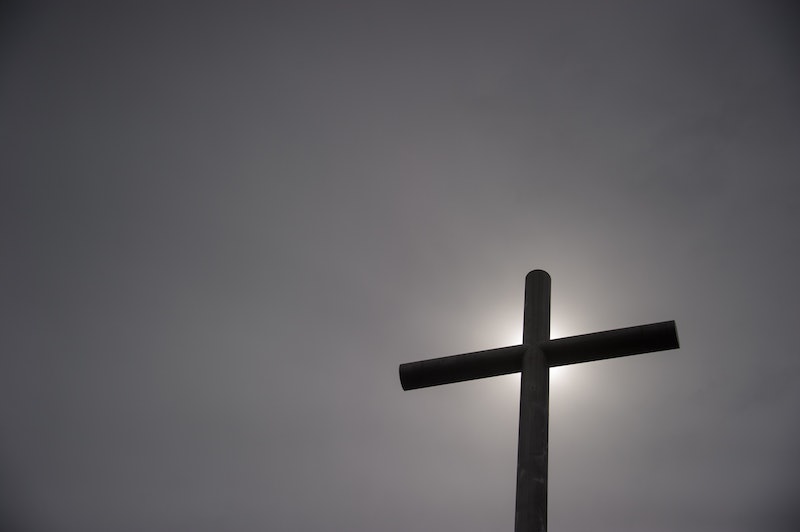 In a very interesting turn of events, though I guess not entirely out of place for this group of conservatives, Republicans at the GOP debate were asked about God. A few of the candidates had answered a question on whether or not they've heard from God about what to do and take care of first.

Many Twitter users pointed out their incredulity that the question was even asked. While it's all well and fine for candidates to invoke their belief in God on their own, as Betty Bowers pointed out, "Asking about God violates Article VI, paragraph 3 of the Constitution: 'There will be no religious test for office.'" But disregarding the fact that this seems to pretty clearly violate the rule of separation of church and state, these politicians took to the question with enthusiasm.

Ted Cruz, John Kasich, Marco Rubio, Scott Walker, and Ben Carson all spoke about God and their beliefs, leaving many people disappointed they didn't get to hear Trump go on a rant for this particular topic. While the four candidates all answered questions about their faith, it was Rubio who took the chance to drop a jab at the Democratic party and its presidential candidates, of course.

Rubio, who also gave a more typical answer about God blessing the United States and the veterans, said first, "He’s blessed the Republican party with some very good candidates. The Democrats can’t even find one."

Meanwhile, Walker, the son of a preacher, said that God doesn't tell him to do a specific thing and that "What God wants us to do is his will, and that’s what I’m gonna do."

"I have been brought to stand and fight for religious liberty," Cruz said. He talked about his father's alcoholism and said Jesus helped him through that time. “I am blessed to receive the word of God every day."

The moderators sandwiched the faith question with a question about race when addressing Carson, who said that the pulpit is a g place to start healing the nation and incidents "between people of two races."