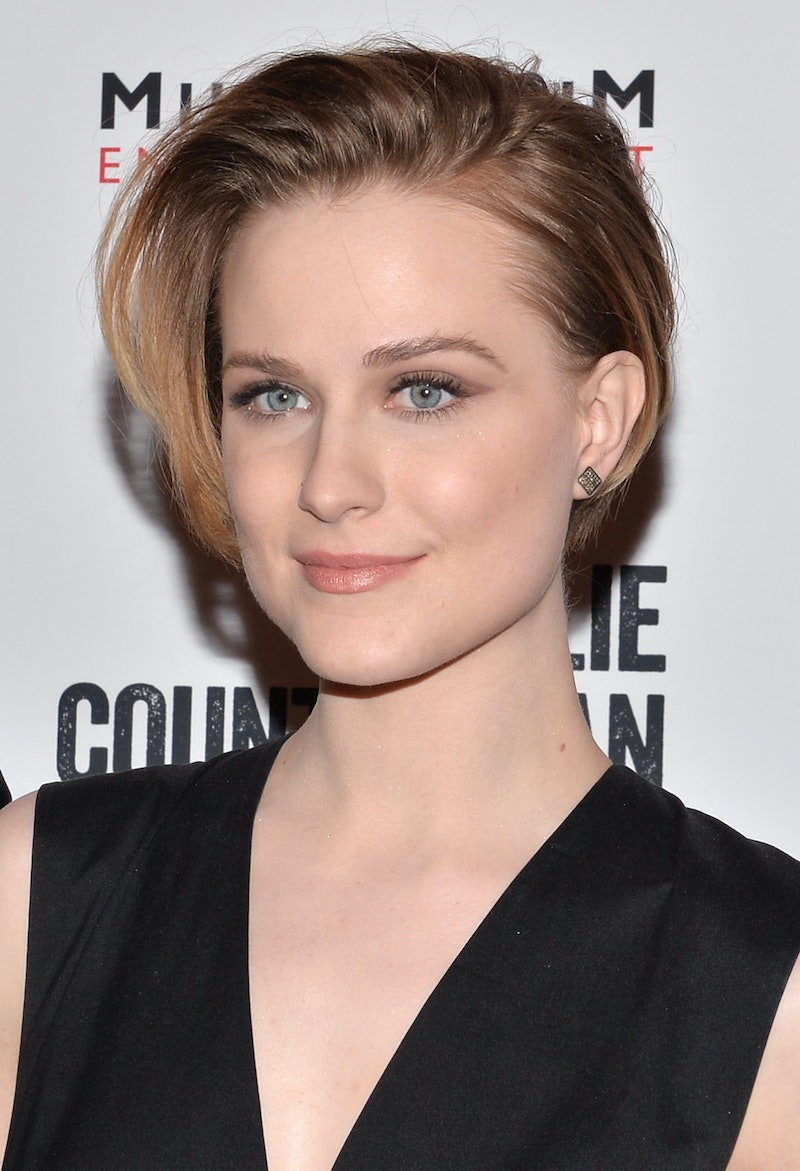 Like many kids in my small Midwestern town, I was not allowed to see R-rated movies for most of my childhood. Once I hit middle school, my parents decided that it was time for me to watch the more wholesome offerings in the R-rated world. My first tastes were polar opposites: I watched The Blues Brothers, which involves some smoking and swearing, and Saving Private Ryan, whose shaky cam moments made me ill. I was not shocked by either of these, though, because I had seen all of the old PG and PG-13-rated Bond movies, with their violence, drinking, smoking, and general abuse of anyone with a vagina.

Because of this experience crossing the very short bridge from PG-13 to R, it comes as no surprise to me that there isn't a significant difference in content between these ratings. The Annenberg Public Policy Center of the University of Pennsylvania just released a study comparing films of all ratings from 1985 to now which has shown that PG-13 and R are not that different. Although The Hollywood Reporter's summary of the study states that the total amount of violence in all movies has remained relatively constant from the inception of PG-13 in 1985 to now, this is slightly misleading. Although the amount of violence in all movies studied has remained constant, another study by the Center states that gun violence in PG-13 movies has almost tripled since the rating was created. Moreover, there is a very small statistical difference between PG-13 and R films in terms of violence or sexual content.

This may whip some parents into a tizzy about "the future of the children," but those findings are not the part of the study (or the MPAA ratings system) that scares me. When The Hollywood Reporter interviewed one of the researchers on the study, she stated that "context" was not a part of the study, which means that the actions of violence or sex or drug use were rated without a nod toward their purpose in the film. And that is deeply troubling.

Why is context important? Well, let's think about an example. In the R-rated Girl with the Dragon Tattoo, there is a scene where Lisbeth is forced to give her legal guardian fellatio in order to get money for food. In the similarly R-rated The To-Do List, Brandy initiates and performs the same sex act of her own free will. It's the same act, and although the body positioning makes it clear that Lisbeth is being sexually assaulted (and, indeed, she is brutally raped later in the film), without clear context it could be "rated" as the same amount of sexuality. And the MPAA clearly thought these two films were on similar planes, since they both earned an "R." Yet, when we think about the context, it seems that Girl with the Dragon Tattoo should be rated much higher than "R," since rape scenes permeate the film.

Yet, here we are, stuck in a world of violent movies with little care to the context of characters' actions, and a ratings system that is sometimes noticeably sexist. As many commentators have pointed out, the NC-17 rating that was slapped on Blue Is the Warmest Color seems unnecessarily harsh, especially when we compare its consensual sex to the rape-filled world of R-rated films like Girl with the Dragon Tattoo.

The scene where the two main characters make "love" was altered because someone felt that seeing a man give a woman oral sex made people "uncomfortable" but the scenes in which people are murdered by having their heads blown off remained intact and unaltered. This is a symptom of a society that wants to shame women and put them down for enjoying sex, especially when (gasp) the man isn't getting off as well! Its hard for me to believe that had the roles been reversed it still would have been cut OR had the female character been raped it would have been cut. Its time for people to GROW UP.

Wood makes some excellent points, especially that she feels the gendered and non-reciprocal nature of the sex was what set the rating over the edge. And since we have already seen that PG-13 and R have had very similar levels of violence in the last few years, her accusation that rape and gun violence would be acceptable in an R-rated film could also stretch into the PG-13 realm. Overall, her rant seems particularly on-point, because she realizes something the MPAA forgot: context matters. Even if the content is slightly more graphic, a scene where a woman is empowered, instead of victimized, should be promoted, not cut.