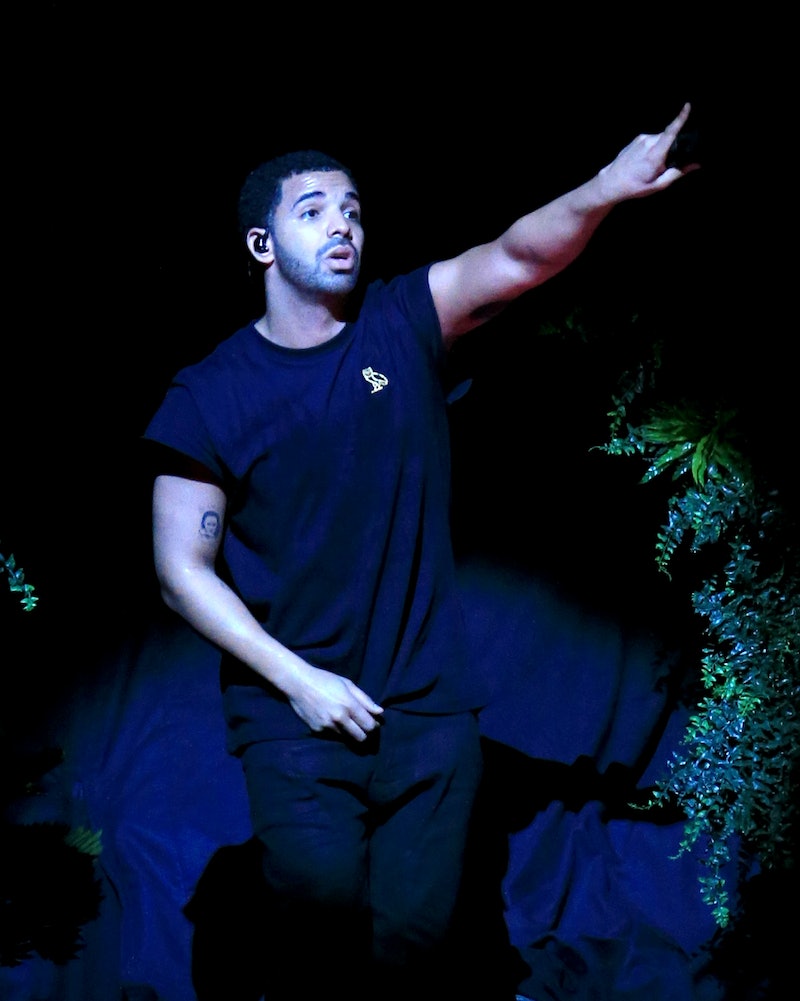 It seems like Drake and Meek Mill are officially done feuding. After all, the Internet has all but declared Drake the clear winner of the latest hip-hop beef, in terms of both diss track quality and exceptionally creative use of memes. Still, Meek Mill seems to have ended the Drake beef on his side of things in a comment he reportedly posted on social media.

According to a screenshot taken of Meek's alleged post, the Philadelphia-born rapper posted a very long now-deleted comment on Instagram, saying, "I'm not entertaining no rap/real beef over drake," among other things. In the novel of a comment, Meek allegedly also took some responsibility for continuing the feud, saying, "I never shoulda entertained it bcuz it won't bring me no money or success." He also apparently added that he does not feel like he has to prove himself to people, and compared commentary on social media to walking into prison. It is also worth mentioning that he removed his poorly-received diss track "Wanna Know" from his Soundcloud account.

Though the comment is no longer there, if Meek did, in fact, write it, it's nice to see him seeing him responsibility for getting involved in this feud in the first place, since he did start the fight. And it's great that this fight will not be dragged out any further. If it did, things had the potential to get quite ugly.

In addition to it probably being a relief for Meek and Drake, it has been pointed out numerous times that this feud put Nicki Minaj in an extraordinarily bad position. The fight was between her current boyfriend and one of her closest friends/label mate. Since her boyfriend was calling her BFF out for not writing his own raps (one of the biggest insults to someone in the hip-hop industry), she may have felt like she needed to choose a side. It certainly did not help matters when Drake directly referenced her in his response tracks to Meek, with lines to him like, "Is this a world's tour or your girl's tour?" in reference to him opening for Minaj's tour. If the fight had continued to go on, Minaj may have felt like she needed to step in, which could have made the messy situation even messier.

It's great that Minaj was able to remain neutral in the midst of this feud without getting involved or caught up in the fight — at least publicly. I'd say that makes her a winner in this feud in her own right, for refusing to take part in the drama. After all, this had nothing to do with her in the grand scheme of things, so props to her for taking the high road.

As for Drake and Meek Mill, we will have to stay tuned to see if any more feuds happen down the road, but for now, it seems like the case is closed.