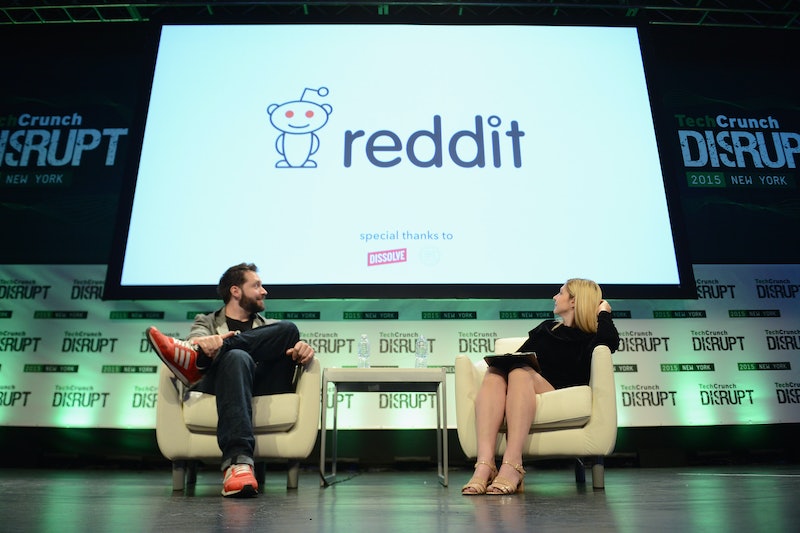 The Russian government unbanned Reddit on Thursday, a day-long block that was enforced after a two-year-old post instructing users how to grow magic mushrooms caught the eye of the Roskomnadzor, Russia's equivalent of the FCC. Officials threatened to ban the website from its citizens' computers if Reddit did not comply with their demands and remove the post. Soon after, the Roskomnadzor swiftly banned access to Reddit, only to have the site's administrators delete the post a short time later. But now that Russians can again access the website, the only remaining question is whether any other countries have banned Reddit and still have Reddit banned.

According to Business Insider, just two other countries have blocked access to Reddit — China and North Korea. China's Reddit ban came in June as part of the country's Golden Shield Project. Occasionally known as the "Great Firewall of China," the project began in 1998, but it wasn't until 2003 that restrictions began being implemented. China is notorious for blocking popular American sites. Reddit joins a long list of some of the most heavily-trafficked sites in the world being restricted by the Great Firewall, including Google, Facebook, and Twitter.

North Korea, meanwhile, not only blocks Reddit but restricts a majority of its Internet users' access. There are just 1,024 IP addresses allocated to North Korea, and those who do get online are met with only specialized national sites via an intranet service that doesn't include foreign websites. Only the elite have broader access to the Internet that extends beyond just national websites and email; that includes government officials, propagandists, and hackers. But even those citizens and high-ranking officials must contend with slow connections. Albeit rare, anyone who owns their own computer must register it with the government.

Russia's temporary Reddit ban is nothing compared to the online restrictions in China and North Korea (the watchdog organization Freedom House classifies China and North Korea as "not free" when it comes to freedom of Internet access), but Russia still blocks a lot of websites that are less social networking-focused and more political. Even then, some social media users must register with the government, restricting their anonymity online, making sites like Reddit even more difficult to utilize. Though Russia has unbanned Reddit, there are still many obstacles preventing all Russian citizens from freely posting.

More like this
Taylor Swift, Kerry Washington & More Speak Out On Uvalde Mass Shooting
By Jake Viswanath
7 Gun Control Advocates To Follow On Twitter
By Madhuri Sathish-Van Atta
Instagram Users Are Reporting Issues Scrolling & Logging In
By Courtney Young
What Does “Gatekeeping” Mean On TikTok? The Viral Term, Explained.
By Courtney Young
Get Even More From Bustle — Sign Up For The Newsletter