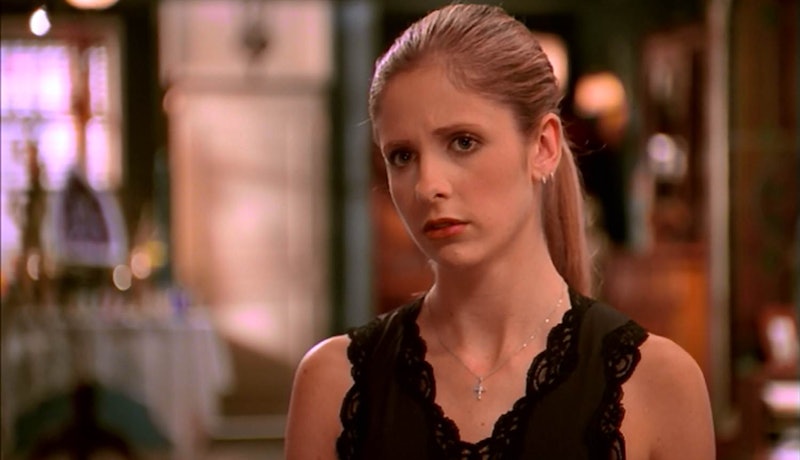 There are many movies that have been made into bad TV shows, and TV shows that have been spun off into movies. But, did you know there are a lot of TV shows that are more successful than the movies they were based on? If you're currently shaking your head, don't worry: You probably only don't know about them because the shows happen to have eclipsed the source material.

Of course, there are a ton of less successful shows that were made in the wake of popular movies, which could make a fascinating list of its own. Did you know that Ferris Bueller was made into a sitcom that featured Jennifer Aniston as Jeannie, or that Clueless was made into a TV show with almost all of the characters reprising their roles except for Alicia Silverstone as Cher? If not, it's likely because when you hear the titles Clueless or Ferris Bueller, you immediately think of the iconic source material. However, here are some examples of projects that are more recognizable as shows than movies, despite the fact that the movies came first. Often, they feature different casts, and it can be hard to imagine any different actors playing the iconic characters you've grown to love on the small screen.

From cult classics to modern hits, here are six movies that were eventually eclipsed by their TV versions.

While the original movie is a sports classic, the show has come to dwarf it in popularity and become a cultural icon. The original didn't even feature Coach Taylor. Gasp!

Did you know that the recently canceled Lauren Graham-starring Parenthood is, as The Huffington Post points out, loosely based on 1989 Steve Martin comedy film?

The show Buffy is considered a masterpiece; the movie... not so much. While Buffy's origins are the same in the film version, the movie had all different actors. Kristy Swanson played Buffy and Donald Sutherland played the Giles equivalent. It was also a lot sillier than the beloved show.

The movie M*A*S*H is an irreverent Robert Altman classic, but the show M*A*S*H went on to become one of the most beloved in history. Both are honestly amazing — though tonally very different.

The scifi series Stargate SG-1, which ran for ten seasons, was much more popular than the original film Stargate, which starred James Spader and Kurt Russell.

The Canadian cult action series La Femme Nikita was actually based on the French film Nikita. The show was again remade as Nikita in 2010, starring Maggie Q.

If the existence of these other versions have you scratching your head, just remember that they came first; sometimes, ideas just need to be tried in a few different formats.

More like this
Here’s The True Story Behind 'A League Of Their Own'
By Morgan Leigh Davies
Revisit 1992’s 'A League Of Their Own Cast' Photos After The New TV Series
By Grace Wehniainen
At 28, Lesley Manville Was Acting, Picketing, & Singing Kate Bush Songs
By Olivia-Anne Cleary
17 Years Ago, 'Hannah Montana' Reportedly Almost Cast This 'Gossip Girl' Star
By Grace Wehniainen
Get Even More From Bustle — Sign Up For The Newsletter