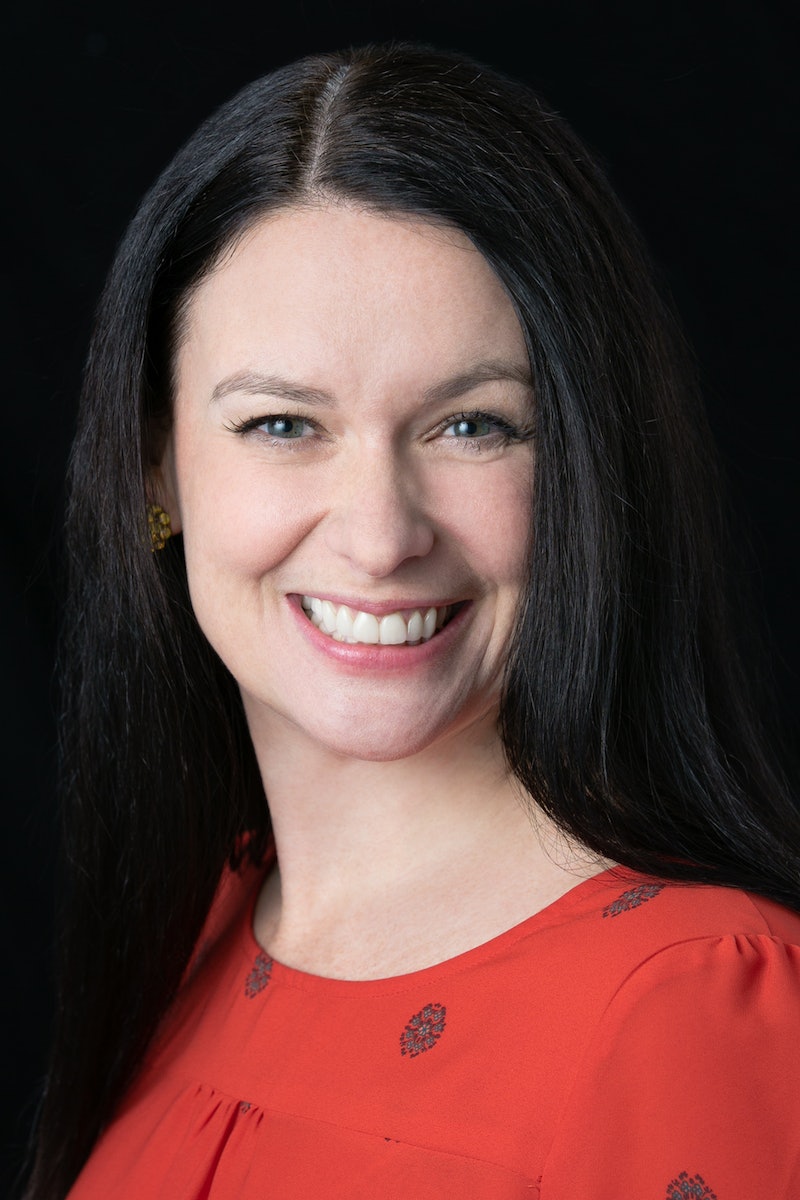 Think you work in a bad environment? Welcome to the workplace from hell in Elisabeth Egan's A Window Opens . We visit a modern tech corporation, reminiscent of the one we saw in Dave Eggers' The Circle, this time in the form of an invented Amazon-esque company called Scroll. Although the companies and employee trajectories are similar in both novels, A Window Opens proves itself to be a refreshing antidote to the Orwellian fates that meet those caught in The Circle.

Alice Pearse appears on the page as the quintessential 2015 thirtysomething heroine — she’s a loving mom and wife, literary minded, recipient of West Elm emails and attendee of yoga, occasional dropper of hashtags into her inner monologue. Her obligations to her spouse, children, friends, job and community hang in a tenuous balance, which is tipped the day her husband is forced out of his law firm. The magical solution to her sudden money worries arrives via Genevieve, a middle manager at Scroll, who finds magazine writer Alice on Twitter. Their lunch date launches into Alice’s new career at the company.

While the reader can see the writing on the wall, Alice thrashes against the tide of constantly fluctuating expectations and rapid erosion of work/life boundaries. The impossibility to perform as a human and Scroller is heightened when Alice’s father is diagnosed with cancer.

The publication date of A Window Opens comes alongside The New York Times’ piece on the culture of Amazon, and I highly recommend pairing the two like a sharp aged Vermont cheddar and hard artisan cider (as Alice would surely tell you to do — the novel is peppered with her consumerist commentary, which largely manages to keep the voice functioning as a tongue-in-cheek self-parody). Egan nails this ridiculous yet terrifying rat race reality in perfect detail, down to the “kooky” tests and the gruesome pop-quizzes employees take on impossible loads of metrics. Death and severe illness are “no excuse” to be offline or unavailable, and can result in probation and termination. When Alice’s family takes a turn for the worse, she must choose between her job and her humanity: a decision that no one should be forced to make.

It’s easy to write about families that totally fall apart and relationships that implode; it takes much more tact and skill to write about damage, strain and ultimate resilience.

Although the situation in A Window Opens feels grim, the novel remains true to Alice's spirit and refuses to become dreary. The book could have easily fallen to the predictable trope we’ve heard a hundred times of woman has all, woman loses all, woman starts over. Yet Egan keeps the story more complicated and more interesting. It’s easy to write about families that totally fall apart and relationships that implode; it takes much more tact and skill to write about strain and ultimate resilience.

Alice's world becomes damaged, but she doesn't give up. She's helped by round, interesting characters who remain invested in her, even as she morphs under incredible struggle. Her husband buckles against her relentless stress and unavailability, and her small-bookstore owner best friend struggles with her sudden corporate “enemy,” but they keep grasping at their love for the old Alice. The same love and self that Alice must reclaim in order to survive. Self above ego, self above the almighty dollar.

Such love might seem idealistic in the age of Scroll, but Egan makes a heartfelt case for why it is necessary, and more powerful than any spreadsheet can quantify. A Window Opens provides us an emergency exit to situations into which we keep cornering ourselves. It's a powerful reminder we all need — and a great read at that.