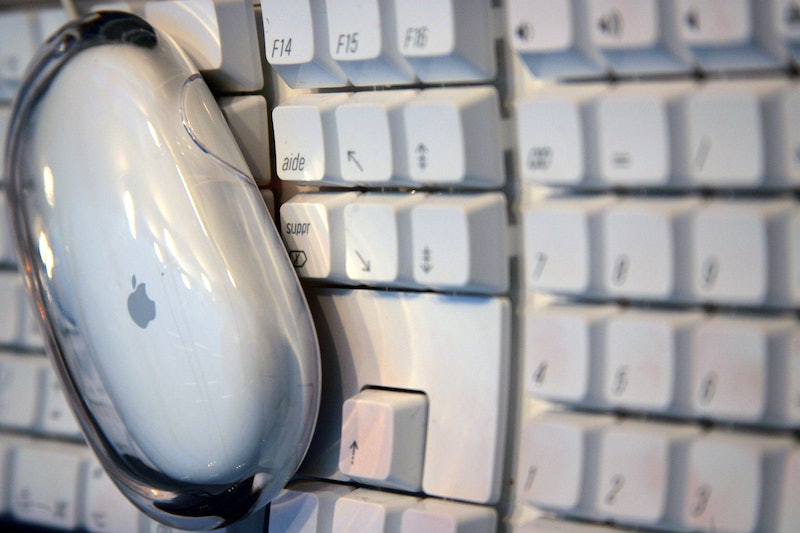 The Internet is a great and mystical wonderland where people's creativity is allowed to run wild. There's just one thing we have to keep mind about it, though: Don't ever expect anyone online to behave themselves. That's a lesson this couple likely learned when they asked the Internet to Photoshop a kid out of one of their photos, because the Internet complied by doing what they asked... in the least helpful way possible. Sure, they Photoshopped the picture — but that doesn't mean any of the final versions are something you could put on your mantle.

Like I said, the Internet is an irreverent place. It's the sort of place that will try to name your daughter Cthulhu All-Spark. The sort of place where people use customer reviews as vigilante justice on bigots. And in fact, Photoshop shenanigans are so common online there are two entire forums on Reddit devoted to it, r/photoshopbattles and r/photoshoptrolls. So when this kissing couple asked for help Photoshopping an accidental photobomber out of their picture, little did they know that they were about to become part of a long tradition of people who should be careful what they ask for with their Photoshop requests. Apparently people never learn.

It's worth noting, by the way, that this all might be a hoax; after all, pretty much everything on the Internet is a hoax these days, so it's entirely possible that the situation isn't quite what it seems. Did a couple actually get photobombed and ask the Internet to fix it? Maybe; however, it's equally likely that someone found this photo somewhere online, did all the magnificent Photoshopping you're about to see all by themselves, and then compiled it all into one huge Imgur album for the humor value. There doesn't seem to be much in the way of contact info available for the couple featured in the original picture, so take the whole backstory with a huge grain of salt.

That said, though, the actual images are still really, really funny. Here's the original photograph:

And while you or I might look at it and think, "That would be really cute if you just took out the kid," other people see a whole world of possibility.

Some Photoshoppers replaced the kid with things that were way creepier and more intrusive.

That last one is kind of sweet, but somehow I don't think it's what they had in mind.

Other people took a more epic, historical approach to revamping the photo.

Other people took out the kid, but left the volley ball — and included some new people to play with it.

I take it back. I would totally put that last one on my mantle.

One person took a different approach to methods of "removing the kid."

While others gave the kids something else to do besides volley ball.

And then there's always the one joker who just does the exact opposite of what they're supposed to.

But the best one has to be the low-tech option.

And you can find even more examples on Imgur. Isn't technology wonderful?