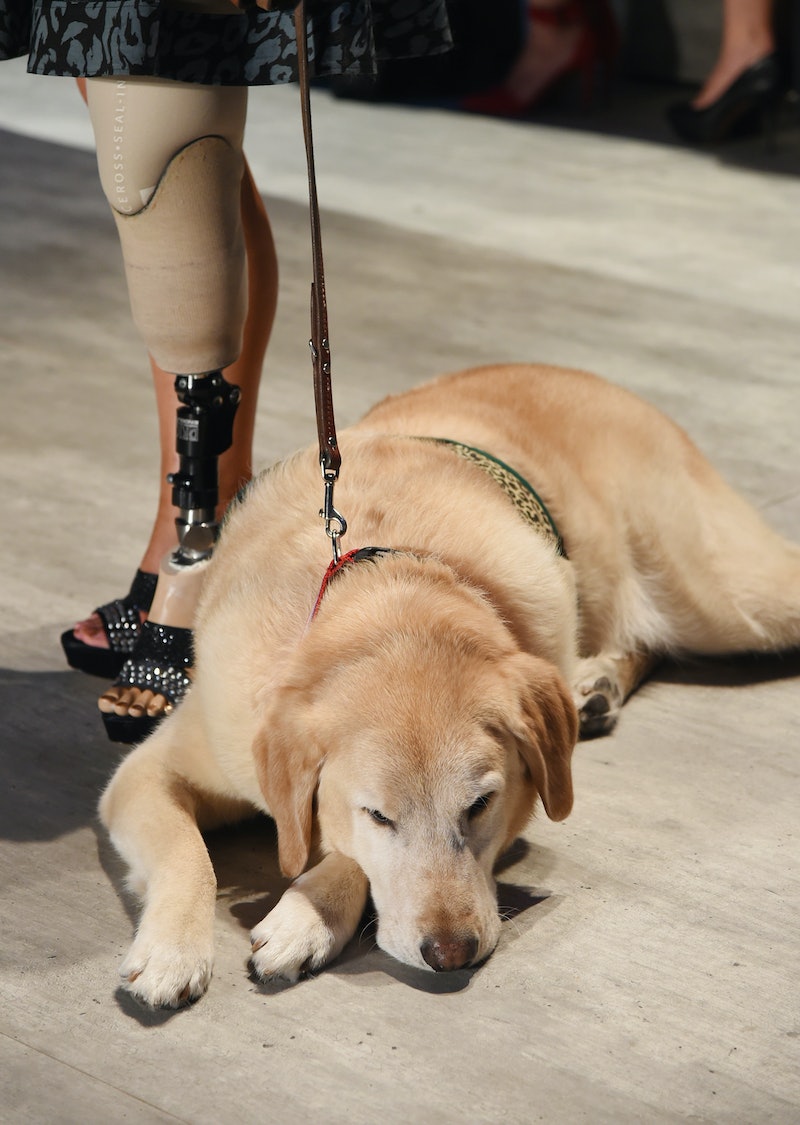 When dogs sit at your feet and stare up at you, most pet owners — including myself — probably assume they just want a good belly rub, or maybe to go out for a walk. But it turns out that your pup might actually be paying closer attention to your actions than you think. Dogs can understand basic human interactions, to a certain degree, a new study published in Science Direct recently concluded.

Researchers conducted an experiment in which a dog owner tried to open a container to get an object out of it. As the dog watched, the owner asked an actor sitting next to him or her for help. In one scenario, the actor helped the owner, holding the container so the owner could open it. In another, he turned away and refused to help. In both these scenarios, a neutral person sat on the other side of the owner.

The experiment just goes to prove two things: The first, which you might have known all along, is that your dogs are always on your side. So if someone goes all Mean Girls on you, your dog will act the same way right back to 'em. But the more scientifically profound conclusion? Dogs are capable of comprehending simple human interactions, and will respond to them accordingly.

Of course, it's not a perfect study. There's always the chance that the dog might have picked up on inadvertent cues from the people involved in the experiment. Plus, there are all kinds of outside factors that can influence how a pup will respond. Still, if you ever think your dog seems to know what you're saying, you might not be wrong. Your pup really could be eavesdropping.