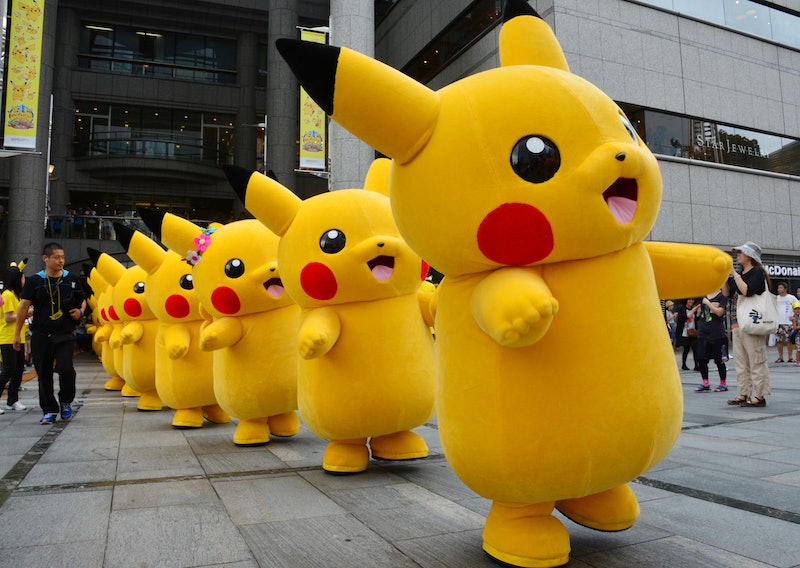 According to a news release from the Boston Police Department, Norton and Stumbo drove over 1,000 miles from Iowa with several guns in their possession, including an AR-15 rifle and a 12-gauge Remington shotgun. Boston police said the two suspects also had a hunting knife and several hundred rounds of ammunition.

On Thursday, Boston police were notified of social media threats leveraged at Pokemon World Championships attendees. Police said it appears the two men were planning a shooting attack at the highly popular tournament. An investigation was opened, and Norton and Stumbo were barred from entering the championship on Thursday. Authorities quickly seized their vehicle.

Paul Fitzgerald, commander superintendent of the Boston Bureau of Intelligence and Analysis, described the Pokemon World Championships shooting threats as a "potential tragedy." But fortunately, it all worked out with some collaboration between local police and private security at the Hynes Convention Center, which hosted the Pokemon tournament.

"The relationship between police and private sector security is important in both our community policing philosophy, as well as our counter-terrorism strategy," Fitzgerald said in a statement. "This incident is a good example of private security reaching out to their local Boston police district and relaying information to detectives and BRIC analysts in order to identify the very real threat."

According to Motherboard reporter Jason Koebler, who was attending the Pokemon World Championships over the weekend as a member of the media, no one seemed to have any clue that there was a major shooting threat even though bomb dogs were seen sniffing around the convention center. Boston police didn't break the news of the alleged shooting plot until the tournament wound down Sunday afternoon.

Koebler reports that this following Facebook image, posted by Stumbo Wednesday in a Facebook group called "Mayhem Pokemon Crew," may have been the threat sent to Boston police. The image shows an assault rifle and a shotgun displayed on a white car, with the caption, "Kevin Norton and I are ready for worlds Boston here we come!!!" However, authorities have not confirmed this image.