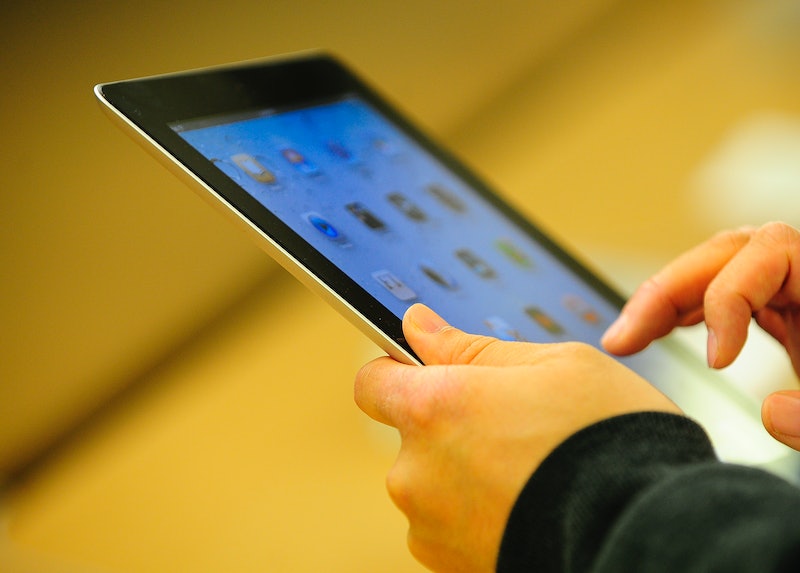 One week after a group of hackers calling themselves the "Impact Team" stole and published the personal details of Ashley Madison users, Toronto police announced that they believe two Ashley Madison users to have committed suicide after the data dump. Two unconfirmed reports of suicides were reported to Canadian police, the department said, and Ashley Madison is co-operating with the ensuing investigation. The owner of Ashley Madison, Avid Life Media, is offered a monetary reward to anyone who provides information that leads to the arrest of members of the Impact Team, the police department announced in a press conference Monday morning. Victims of the hack are also advised to call their local law enforcement.

Little is known about the alleged suicides, but Ashley Madison, which bills itself as "the online personals & dating destination for casual encounters, married dating, discreet encounters and extramarital affairs," is based in Canada and is almost 15 years old. In mid-July, hackers stole all the customer data and threatened to release the information imminently unless Ashley Madison and its sister site were closed. Not only did the hackers take issue with Ashley Madison's clients, it also claimed that Ashley Madison had a fraudulent $19 "delete all my data" policy, among others. (The users who had paid the $19 also saw their profiles exposed.) When releasing all the data, the Impact Team said:

Find someone you know in here? Keep in mind the site is a scam with thousands of fake female profiles. See ashley madison fake profile lawsuit; 90-95% of actual users are male. Chances are your man signed up on the world's biggest affair site, but never had one. He just tried to. If that distinction matters.

Every week sees new hacks disclosed by companies large and small, and though this may now be a new societal reality, it should not lessen our outrage. These are illegitimate acts that have real consequences for innocent citizens who are simply going about their daily lives. Regardless, if it is your private pictures or your personal thoughts that have slipped into public distribution, no one has the right to pilfer and reveal that information to audiences in search of the lurid, the titillating, and the embarrassing.

We know that there are people out there who know one or more of these individuals, and we invite them to come forward.

More like this
The Staircase Explores The Murder Trial That Ripped A Family Apart
By Gretchen Smail
David Rudolf, Michael Peterson’s Attorney In 'The Staircase,' Is Still Practicing
By Taylor Maple and Morgan Leigh Davies
Where Michael Peterson From 'The Staircase' is Now
By Justice Namaste
Personal Trainers Say These 30 Clever Things Give Their Clients The Most Impressive Results
By Christina X. Wood
Get Even More From Bustle — Sign Up For The Newsletter