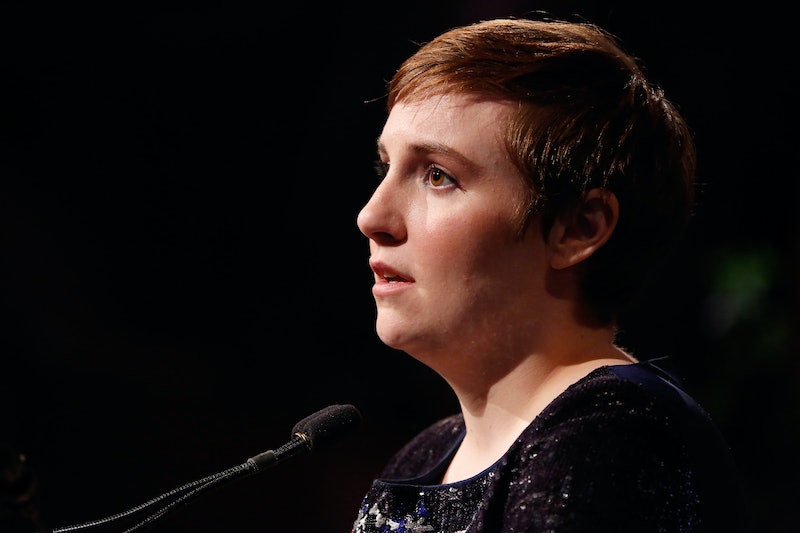 Following the release of hidden-camera videos showing Planned Parenthood representatives discussing the use of fetal tissue for medical research, states have been cutting ties with the organization, leaving women with even fewer healthcare options. The Republican governors in Alabama, Arkansas, and Louisiana ended the organization's Medicaid contracts. This won't close clinics, but it will make medical care less accessible for low-income women. In New Hampshire, the state executive council took a different approach, voting to stop giving state funding to Planned Parenthood specifically designated for family planning services, which could force clinics to cut back hours and services if the money isn't replaced. While the current situation is different in each area, women in the states defunding Planned Parenthood are left with fewer options for family planning and healthcare providers.

Although stopping Medicaid funds for Planned Parenthood may violate federal law (which guarantees that Medicaid patients can receive care, including family planning services, from any qualified provider), Alabama, Arkansas, and Louisiana went ahead with their decisions to keep money from the clinics. According to The Washington Post, the Obama administration and the Centers for Medicare and Medicaid Services warned Alabama and Louisiana that their actions might be illegal (before Arkansas Governor Asa Hutchinson announced his plan to also cut funding). In a letter notifying Planned Parenthood that Alabama was terminating its Medicaid contract, Governor Robert Bentley said that the state's Medicaid agreement allows him to end funding if 15 days of written notice is given.

Utah Governor Gary Herbert tried to hop on the bandwagon, telling state agencies to stop acting as the middleman for federal funds given to the clinics. The state hasn't taken any real actions against Planned Parenthood as of yet, though. Department of Health Spokesperson Tom Hudachko told ABC 4 Utah that they want to make sure the health services will be taken over by other providers first.

Here's a look at the four states that have defunded Planned Parenthood in the last month, and what alternatives women have there now.

Governor Bentley sent Planned Parenthood Southeast a letter of notice on August 6, effectively ending Alabama Planned Parenthood's Medicaid contract. The 15 days of notice are up this week. The governor said on Twitter: "The deplorable practices at Planned Parenthood have been exposed to Americans. I've terminated any association with the organization in AL... As a doctor and Alabama’s Governor, the issue of human life, from conception to birth and beyond, is extremely important to me."

Unlike in other states, Alabama's Planned Parenthood representatives aren't as worried about women not having access to healthcare, as there are quite a few other clinics that accept Medicaid. They're more concerned about the state taking away women's right to choose which provider they see. Staci Fox, president and CEO of Planned Parenthood Southeast, tells Bustle: "For us, this issue is really about taking this option away from women because of the services we provide. We’ll certainly do everything in the interim, while we explore our options, to help women get care."

Here are some of the family planning provider options for Medicaid patients in Birmingham and Mobile, where Planned Parenthood has clinics.

Arkansas Governor Hutchinson ordered the state's Department of Human Services to terminate its existing contract with Planned Parenthood of Arkansas and Eastern Oklahoma on August 14, and gave the organization 30 day's notice. In a statement, Hutchinson said: "It is apparent that after the recent revelations on the actions of Planned Parenthood, that this organization does not represent the values of the people of our state and Arkansas is better served by terminating any and all existing contracts with them."

Planned Parenthood has two clinics in central and northwest Arkansas, which see 4,000 men and women each year, about half of whom receive Medicaid, according to Planned Parenthood of the Heartland. This means that roughly 2,000 patients will abruptly lose affordable access to their healthcare provider of choice when the notice is up in September. There are other family planning providers in the area that accept Medicaid, but not enough to accommodate an influx of 2,000 people, according to Melany Helinski, Planned Parenthood regional director of health services for eastern Oklahoma and Arkansas. Helinski tells Bustle: "I don’t see there being enough local providers to absorb the number of individuals covered by Medicaid who seek Planned Parenthood now. The ones that can tend to book out for weeks at a time, and if someone is having an STI exposure, or just a problem going on — something acute — that can be a real challenge to wait maybe three or four weeks to get into the clinic to be seen."

Here are the options that women on Medicaid in the Little Rock and northwest Arkansas area will have once Planned Parenthood's Medicaid reimbursements end. There are more clinics overall, but only these four are currently accepting new Medicaid patients without a referral.

Louisiana Governor Bobby Jindal cancelled Planned Parenthood's Medicaid contract with the state on August 3, giving the healthcare provider a 30-day notice. In a statement about the decision, Jindal said: "Planned Parenthood does not represent the values of the people of Louisiana and shows a fundamental disrespect for human life. It has become clear that this is not an organization that is worthy of receiving public assistance from the state."

Planned Parenthood's Louisiana clinics in New Orleans and Baton Rouge are two of the few health centers in the two cities that focus on reproductive health — and just like in Arkansas, cutting Medicaid reimbursements will leave women in the area with very few options. Raegan Carter, senior director of external services for Planned Parenthood in Louisiana, tells Bustle: "In the New Orleans and Baton Rouge area, there are little-to-zero healthcare providers for family planning services, so its going to have a huge impact."

Here are some other options for women on Medicaid in the New Orleans and Baton Rouge area, according to the Louisiana Department of Health and Hospitals.

New Hampshire's executive council, a group of five representatives that advises the governor and has the power to veto state contracts over $10,000, voted to not renew two contracts with Planned Parenthood that provided the clinics with $319,000 a year for family planning services, despite the objections of Democratic Governor Maggie Hassan. According to Jennifer Frizzell, Planned Parenthood's New Hampshire senior policy advisor, the money currently makes up about a third of health centers' budgets, and will need to be replaced somehow in order to maintain the clinics' current levels of service.

Frizzell tells Bustle: "Ultimately, we know that a cut like this will dismantle in some way the strength of our clinical ability to provide care." Some New Hampshire Planned Parenthoods are already only open a few days a week due to low funds, so losing this huge amount of money could lead to even less hours of operation and less services provided to patients.

Here are Cheshire and Sullivan County women's only other options for affordable, federally-funded family planning clinics in neighboring counties, according to the New Hampshire Division of Public Health Services.