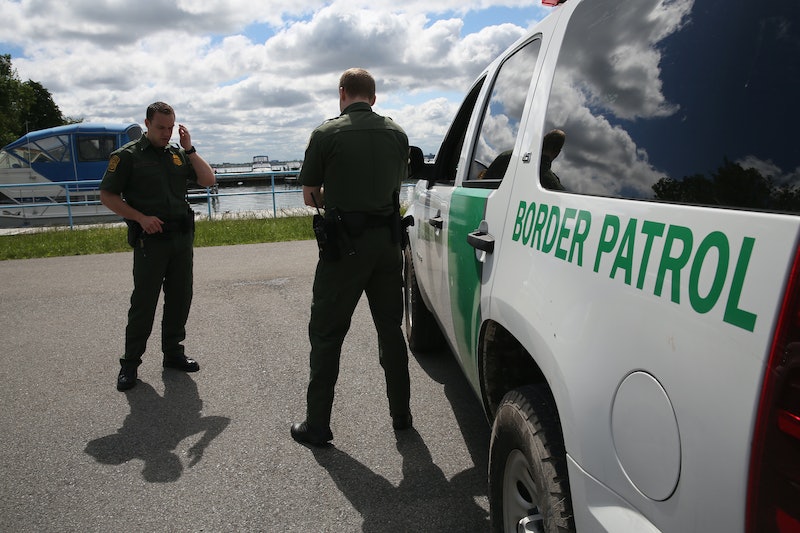 After compromising on an amendment that would increase border security on Wednesday, the Senate is ready to move forward and vote on the immigration reform bill on Thursday at 4 P.M.

The Senate voted to end debate on the bill by a vote of 68-32. Fourteen Republicans and two Independents voted in favor with Democrats. The Washington Post is predicting that the bill will pass with the support of 68 Senators, too.

“We’re poised to pass a historic immigration bill...It’s landmark legislation that will secure our borders and help 11 million people get right with the law," Senate Majority Leader Harry Reid said.

The proposed bill, along with providing a chance at citizenship for illegal immigrants, will increase border patrol, require 700 miles of fencing along the border and additional security employing technology.

Not so fast for celebration, though: Although bill will likely pass the Senate, the Republican-controlled House won't take up the Senate's bill, according to House Speaker John Boehner. Politics as usual.

Update: The bill has passed the Senate by a vote of 68 to 32, as predicted.