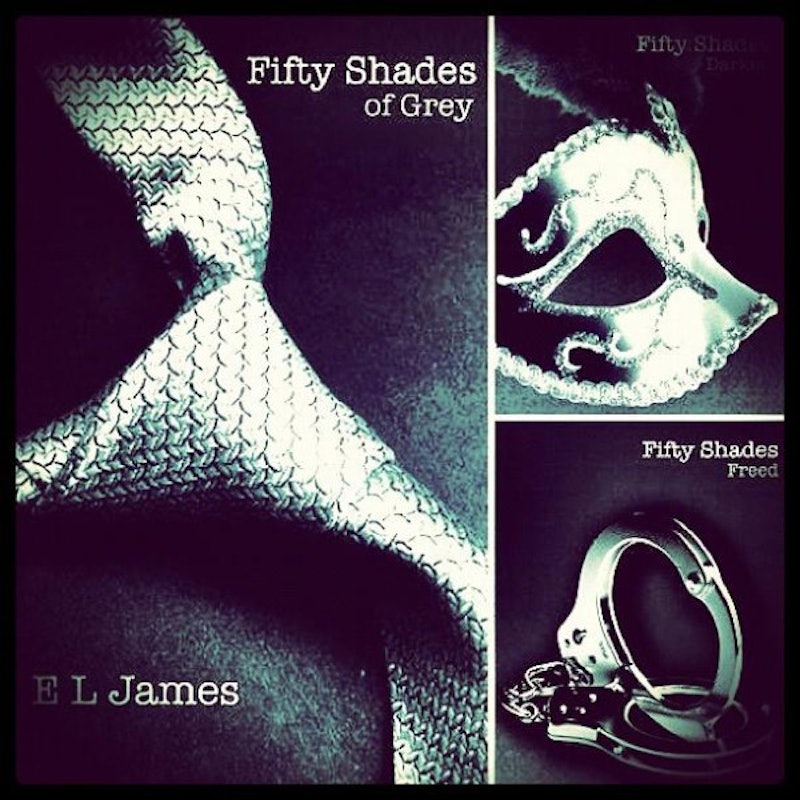 Still, there's lots of work to be done before August. Not only do Taylor-Johnson and the films' writers need to figure out how the hell you turn the poorly written X-rated book into a cinema experience, but Fifty Shades' main characters still need to be cast. Who can play Anastasia Steele and Christian Grey? Taylor-Johnson's recent run-in with Robert Pattinson got tongues wagging (especially since Christian Grey began as a fan fiction version of Edward Cullen), but, really, it's anyone's game.

Though how it could be anyone but Ian Somerhalder is beyond us.