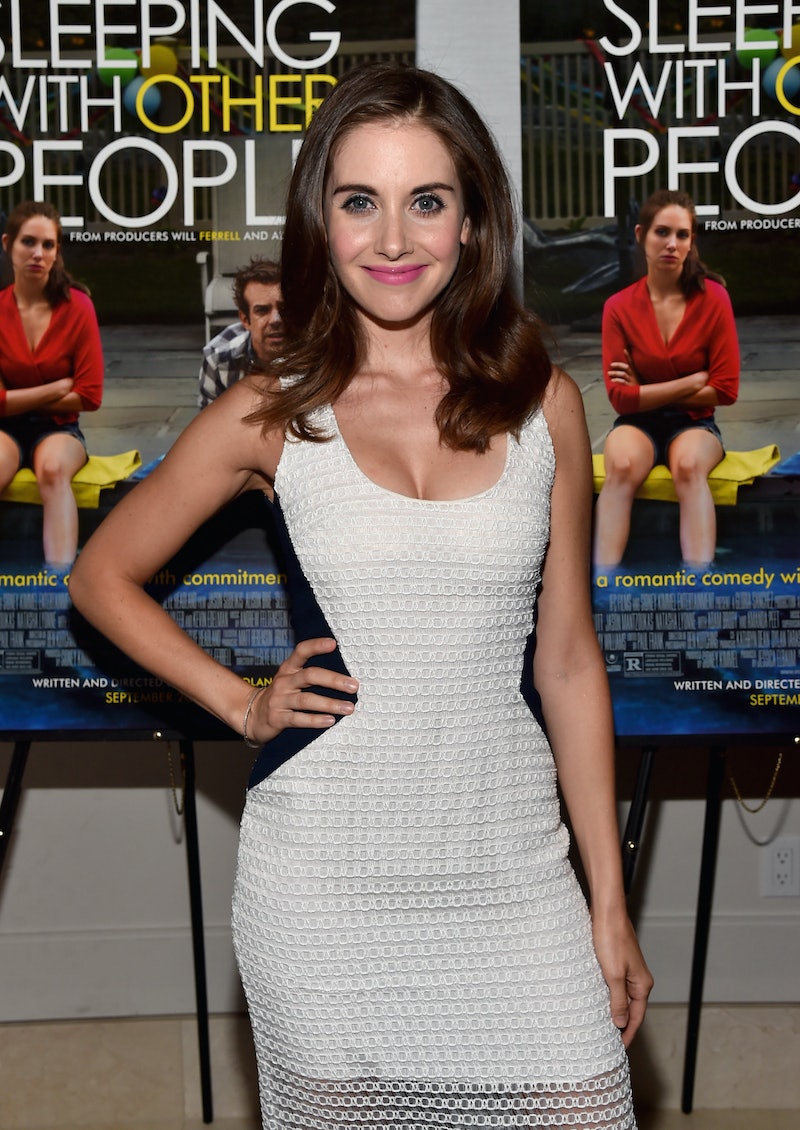 The summer of 2015 has been the summer of soul-crushing, A-list celeb splits — Bennifer V. 2.0. Gwen and Gavin. Megan and Brian. But you know what just restored my faith in Hollywood love? Oh, just Alison Brie's engagement ring from Dave Franco!

The Mad Men actress is now betrothed to her longtime boyfriend, who is the lil' brother of that modern day Renaissance Man, James Franco.

Brie and Franco have been a "thing" since 2012, although they have been careful about keeping their romance out of the spotlight and away from the glare of paparazzi flashbulbs. Now they are taking that next big step.

The adorbs actress, 32, was out and about in Los Angeles, promoting a new film. Brie was also showing off her bling at the Sleeping With Other People premiere because obviously.

Who wouldn't want to let the world know that they are officially off the market and getting hitched to their beloved? He is quite a cutie, BTW.

Are you ready to drop your jaw over Brie's ring? Yeah, right, you are! It's not small by any means, but it's not garish, either. It's big and beautiful.

Brie was simply stylish in her cream-colored frock with a semi see-through skirt and black side panels, paired with strappy silver heels. Perching her hand on her hip was quite the way to let that ring be seen by all.

Once more with feeling! Brie was not shy or trying to keep the ring away from the camera. She didn't rock much in the way of accessories, save for a single bangle on her wrist. But that didn't matter. All attention was on the ring anyway.

Congrats to Brie and Franco on their upcoming nuptials. That round ring bling is something else.