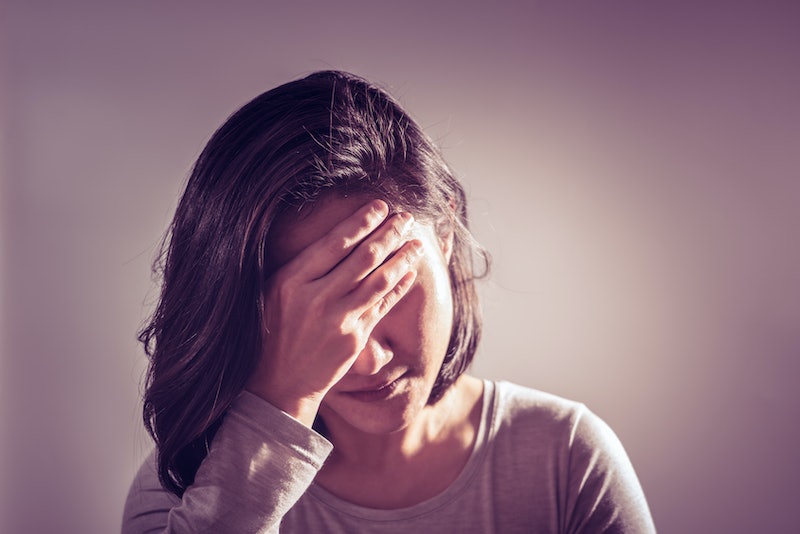 Hope is dwindling for the female version of Viagra, as the FDA has just rejected Sprout Pharmaceuticals' flibanserin pill, Bloomberg News reports. The daily pill is designed to increase libido in women by acting on brain chemicals, and has fared well in clinical trials.

Sprout, based in Raleigh, North Carolina, is seeking approval for the drug as an option for women whose low libido causes stress in their lives. Flibanserin is meant for women who have not yet reached menopause and suffer from female hypoactive sexual desire disorder. Cindy Whitehead, president and chief operating officer at Sprout, explained in an interview:

I do believe that women deserve a solution to their most common form of sexual dysfunction. Flibanserin has been in 11,000 patients at this point. It’s pretty well defined ... I think this could be a blockbuster drug.

Flibanserin has been rejected on the grounds that its side effects outweigh its benefits. Potential side effects include nausea, dizziness, and fatigue. This rejection is the second for the drug, which was originally submitted by a German company who later sold the rights.

Around 43 percent of women experience some form of sexual dysfunction, and one in 10 women report low desire accompanied by distress.

The difficulty with helping women who experience sexual dysfunction seems to come from the female libido's psychological roots. "Erectile dysfunction is a really easy thing to measure," Emory University researcher Kim Wallen told CBC News. "Motivation is a hard thing to measure and, quite honestly, we don't know enough about what creates sexual motivation to manipulate it." Seems like we're too complicated for a little pink pill.