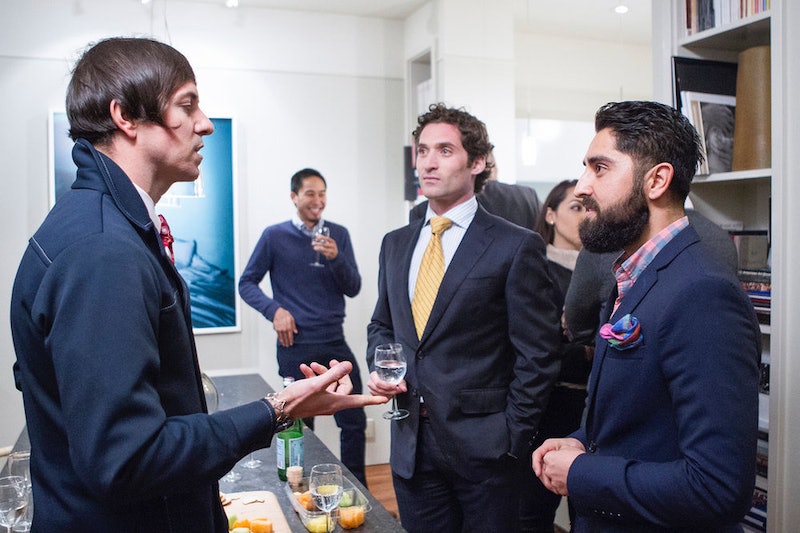 Owning multi-million dollar real estate might be too expensive for a struggling 20-something like me to experience in real life, but that doesn't mean it's still not fun to check out the homes of the rich and famous. That's why Bravo's Million Dollar Listing San Francisco deserves a Season 2. If you've ever wondered what it would be like to live in the Bay Area's most expensive and fanciest homes, this show will get you up close and personal with the richest and most successful people in Silicon Valley. And, while Bravo hasn't renewed Million Dollar Listing San Francisco yet, their stable of shows is always expanding. It's a spinoff, but that doesn't mean it isn't fun and unique. If I had to wager on its chances of getting a second season, I'd say it's looking good.

The tech bubble, the rush of young professionals moving to the city with wildly successful businesses, and the lack of space for new buildings all help this MDL iteration stand out. It's the most expensive city in America, and yet the ongoing population boom means that with less and less inventory, brokers have tons of competition. That's what makes the cast of MDL SF so good — they're hustling extra hard for the biggest accounts. But, that's just one of the many reasons why the series is a perfect Bravo property, and deserves another season.

1. The Cast Of Real Estate Brokers

The competition is even fiercer than it is in MDL New York or Los Angeles because the cast doesn't know one another so well yet, and so no alliances or agreements have formed between them. Justin, Roh, and especially Adam are still hungry to beat one another and prove their dominance.

One of those three brokers, Justin Fichelson, is a San Francisco local. So, he has a lifetime of personal connections, like family friends or former classmates. There's no problem in San Francisco or the whole Bay Area that Justin's iPhone contacts can't solve.

Stealing his costars' domain names should have been no big deal. But, he managed to to convince them that what they needed was exactly the website he was keeping from them.

Roh is younger than the other brokers on the show, and with that youth comes some serious arrogance. He seems like a good agent, but I can't blame the show for showcasing some of his more explosive moments. You need someone with a hot temper on an MDL franchise, and, during Season 1, Roh has risen to the challenge, trying to blaze his trail past the more experienced agents. 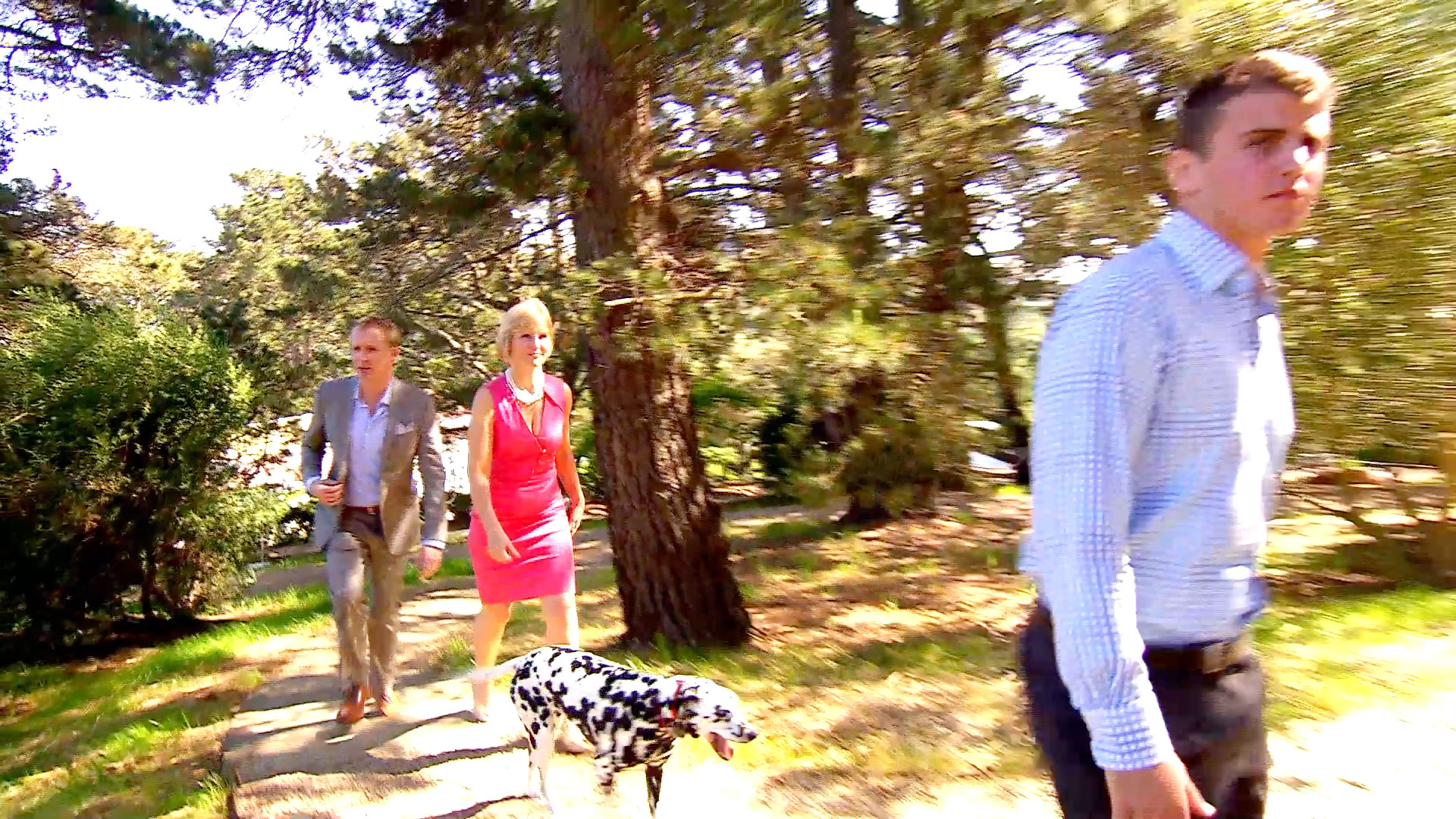 Even after I've watched basically every episode of Million Dollar Listing ever filmed, I've noticed these rich tech clients are somehow even more dramatic than the businessmen in New York or the entertainment veterans in LA. They demand clear views in a pack metropolis and inquire about public transportation that they'll never use. They have the bank accounts of the super-wealthy, but the attitudes of any well-meaning average SF resident.

...On my part at least. Of all the SF cliches, from sweeping shots of the Golden Gate Bridge to Fisherman's Wharf, no image is more recognizable than the Full House townhouse. And every time MDL cuts to a shot of those Painted Ladies, it's impossible not to hum "whatever happened to predictability..."

Million Dollar Listing shows are like Bravo's version of Law & Order. The more spinoffs, the merrier. And, packing a surprisingly strong debut season was Million Dollar Listing San Francisco, which has earned a second season, even if Bravo hasn't confirmed it yet. It's an entertaining show to marathon, watch live, or grab off of the DVR — and it's the perfect look inside of the cutthroat real estate industry in one of America's booming cities.

More like this
There’s *Already* A New Season Of 'The Traitors' To Dive Into
By Sophie McEvoy and Sam Ramsden
Lenny Hochstein's “Boob God” Reputation Bolsters His Multimillion-Dollar Net Worth
By Brad Witter
Deb & Stephen Hung’s Net Worth Affords Them The Title “World’s Biggest Spenders”
By Radhika Menon
Siva Kaneswaran's Net Worth Shows The Value In Chasing The Sun
By Bustle UK
Get Even More From Bustle — Sign Up For The Newsletter
From hair trends to relationship advice, our daily newsletter has everything you need to sound like a person who’s on TikTok, even if you aren’t.