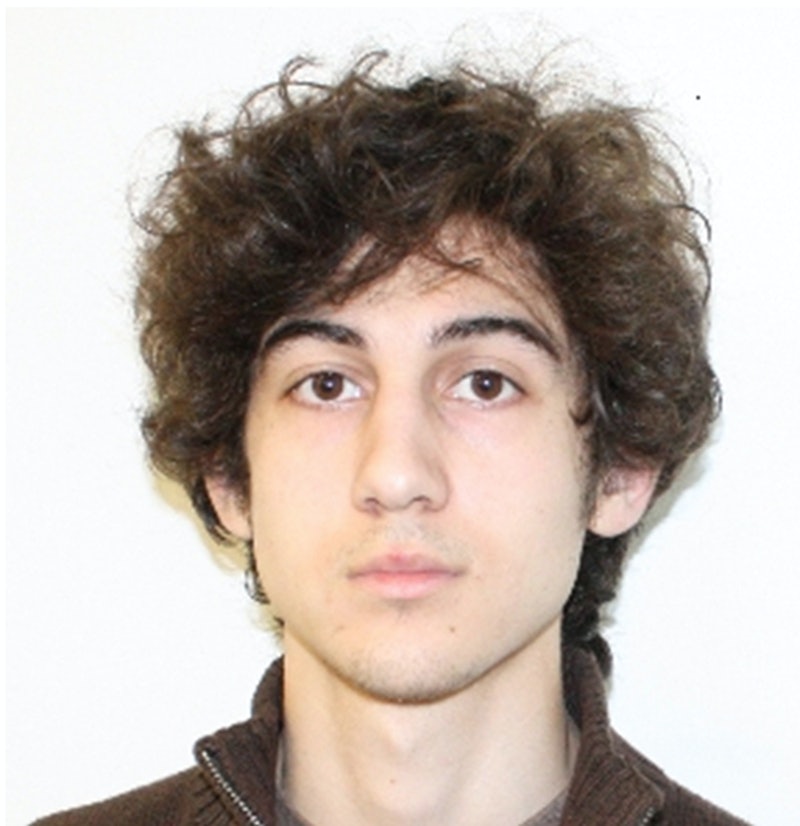 No surprises here: A federal grand jury has indicted Boston Marathon bombing suspect Dzhokhar Tsarnaev on 30 counts, including using weapons of mass destruction, the murder of four people, and attacking a public space. If he is found guilty on 17 of the 30 charges, the 19-year-old could spend the rest of his life in prison—or even face the death penalty.

"The indictment alleges that [Dzhokhar] Tsarnaev left a confession in the boat where he was captured in a Watertown back yard, saying, 'I don’t like killing innocent people,'” The Boston Globe reports.

Tsarnaev's older brother Tamerlan is accused of planting the explosives that killed three people at the Boston Marathon's finish line. He died in a shootout with police on April 19.