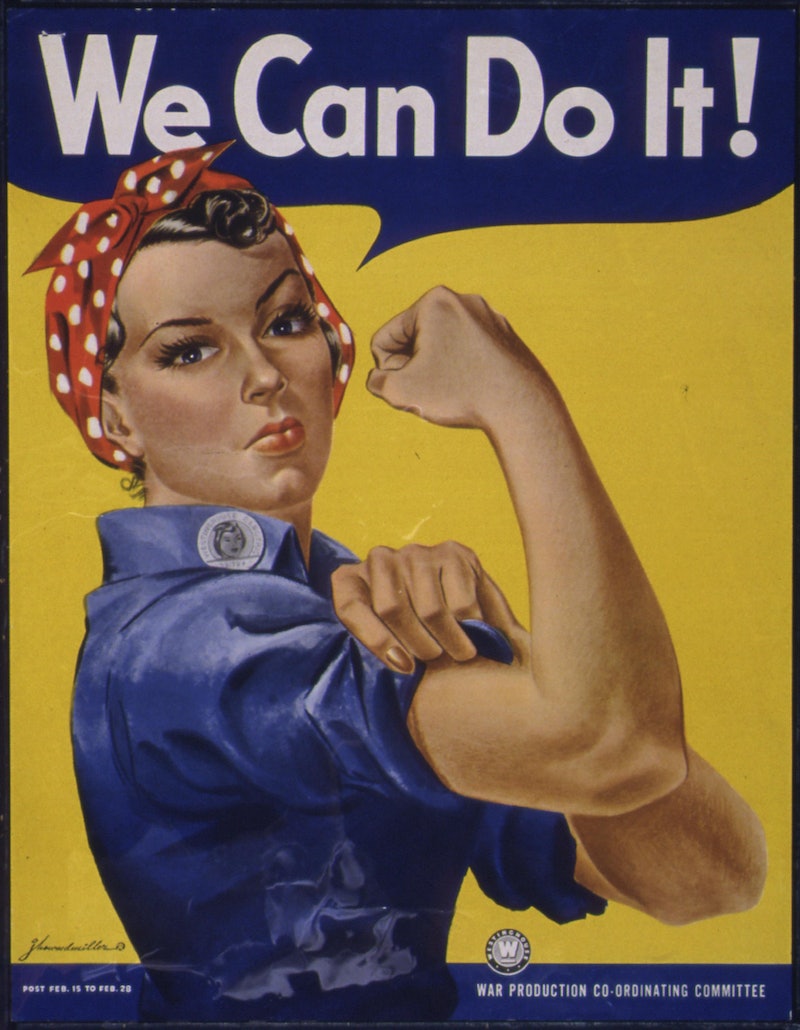 Aug. 26 may be recognized as Women's Equality Day, but a recent survey detailing disparities between gender gaps in the United States shows that "equality" is still a pretty far reach across most of the country. Personal finance website WalletHub conducted an in-depth analysis of 2015's best and worst states for women's equality, and the results aren't very encouraging. Not only did the U.S. fail to land in the top 10 on the World Economic Forum's most gender-equal countries list (it ranked 63rd on the Global Gender Gap Index, behind developing nations like Burundi and Nicaragua), but it was found to largely favor men in almost every aspect of the workplace.

It's been 95 years since the 19th Amendment to the Constitution was passed on Aug. 26, 1920, granting women the right to vote — but the following WalletHub findings by a team of experts demonstrate how disproportionate the gender gap is across three key dimensions of workplace environment, education, and political power.

Using census statistics, experts used 11 metrics, including pay rate, test scores, and entrepreneurship, to determine how U.S. states rank overall in women equality. Coming in first place? Hawaii! The isolated archipelago ranks best overall, and is considered the most equal state when it comes to the American workplace and education. It also ranks third overall in terms of political empowerment. Rounding out the top five best states for women's equality were New York, Illinois, Maryland, and Vermont.

Utah came in last place due to its negative rankings — it's the 45th worst state in terms of equal workplace environment, 49th in education, and 36th in political empowerment. Also in the bottom five were Idaho, South Carolina, Texas, and Wyoming.

Furthermore, the survey found that women earn less than men in every state — up to 31.4 percent less in Wyoming. Male executives also outnumber female executives in every state (Utah had the highest gap, with 73.82 percent more males in executive roles). The survey also revealed that females comprise only 4.6 percent of Fortune 500 CEOs

Although unemployment ratio disparities are relatively low, females make up a larger percent of minimum-wage workers than males, except for in South Dakota, Utah, Wyoming, and Alaska. Men also have longer average workdays than women.

Considering the groundbreaking SCOTUS decision on same-sex marriage earlier in June, the U.S. has been relatively progressive this year in regards to human rights and minority equality. Yet, as this data shows, there is still a long way for us to go when it comes to gender discrimination. You can see the full list, as well as specialized opinions on the issue, in WalletHub's report.