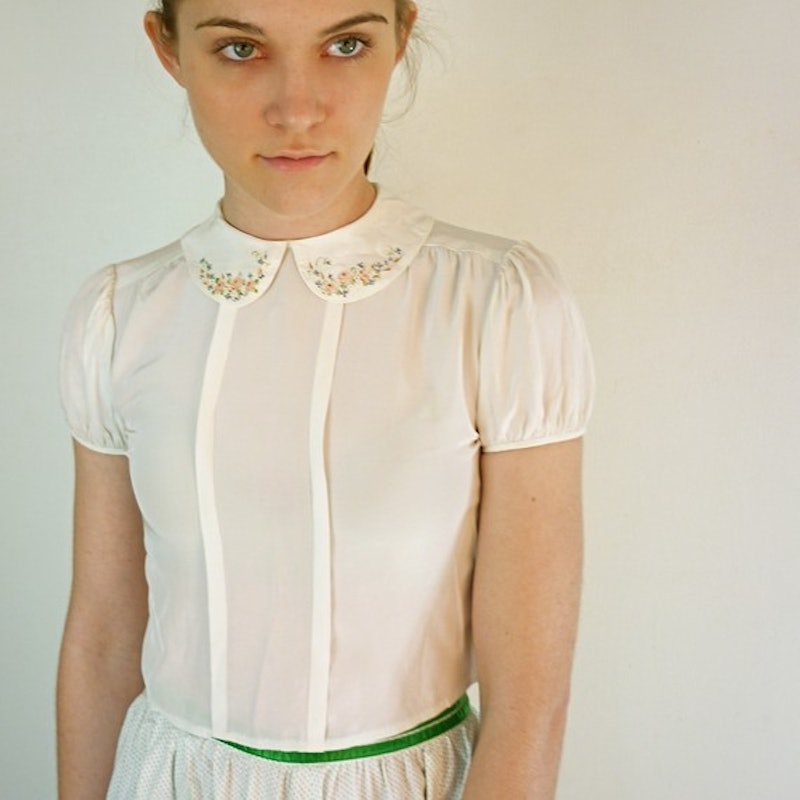 Freaked out by overly polite people? Of course you are. Me too. Well, now our trust issues have been given legitimacy by science! A team of researchers found that betrayals are frequently preceded by overly polite behavior — or, in other words, incredibly polite people are more likely to stab you in the back. Watch out for that office brown-noser; they might be plotting your downfall as you read this.

OK, sorry to make you paranoid, but this finding certainly explains a lot, right? Researchers used a game called Diplomacy — an invasion game much like Risk, but which also incorporates alliances — to watch how people acted prior to their dastardly betrayals of other players. Here is one exchange between players recorded during the experiment:

Germany: Can I suggest you move your armies east and then I will support you? Then next year you move [there] and dismantle Turkey. I will deal with England and France, you take out Italy.

Austria's next move was invading Germany — of course .

Interestingly, it's only the players who were consistently very polite who were likely to betray people; people who suddenly turned polite were more likely to be betrayed. Perhaps they turned polite in that instance because they realized they were in a vulnerable position. Either way, the upshot of all of this was that betrayals were surprisingly easy to predict: A computer was able to guess the betrayal 57 percent of the time, which is especially impressive when you realize that the whole point of betrayal is that it's unpredictable.

What the study didn't do was determine whether this behavior actually happens in real life situations, too; more research would be required for that. In case it does, though, the researchers have some advice. According to Science News:

When I spoke to Danescu-Niculescu-Mizil, he said that more important than the clues themselves is the shift in the balance of behavior in the relationship. Positive or negative sentiment of one player isn’t what matters, it’s the asymmetry of the behavior of the two people in the relationship. He likens the linguistic tells to body language: While you wouldn’t use it as a sole basis for decision-making, if you know how to interpret it, it might give you an advantage.

In other words, no need to end all your relationships with people who are a little too sweet to you. Just keep it in mind, and consider other factors in the relationship. Then, if it all adds up to betrayal, stab them in the back before they can stab you!

I'm kidding. Don't do this.

More like this
6 Organizations Fighting Police Brutality That You Can Support Right Now
By Syeda Khaula Saad and JR Thorpe
21 Galentine’s Day Memes To Celebrate Your Best Friends
By Meghan Bassett and Mia Mercado
23 Super Sweet Things To Write In A Valentine's Day Card
By Karen Belz and Lexi Inks
Here’s What TikTok's "Mascara” Trend Is *Really* About
By El Hunt
Get Even More From Bustle — Sign Up For The Newsletter
From hair trends to relationship advice, our daily newsletter has everything you need to sound like a person who’s on TikTok, even if you aren’t.