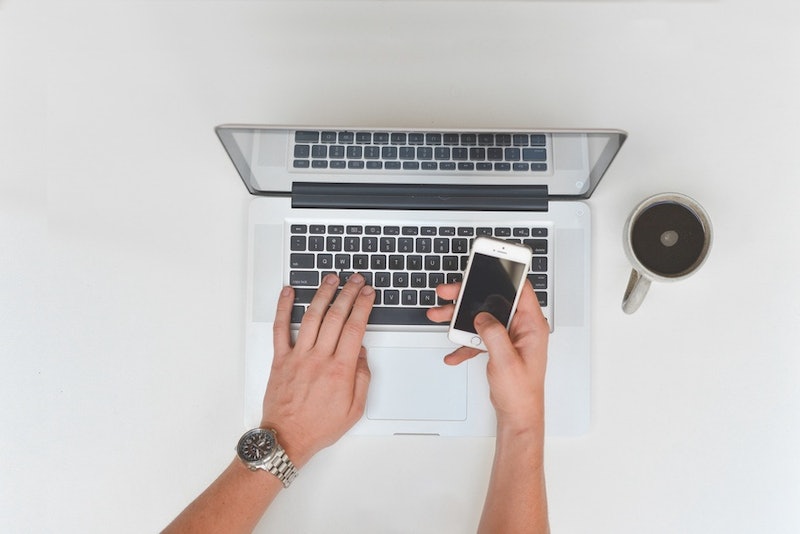 So here's the thing about female users in the Ashley Madison hack... they may not have been real. Well, a lot of them anyway. Annalee Newitz, editor-in-chief of Gizmodo, broke down the data released in the hack and came to some worrying conclusions. So we know the initial impression from the leak was that there were around 31 million male users versus around five female users. Already that's pretty warped. But Newitz found a whole bunch of accounts linked to Ashley Madison email addresses, so created internally, and about 90 percent for women.

Even weirder than that, she found that the "most popular female last name in the database was an extremely unusual one, which matched the name of a woman who worked at the company about 10 years ago. This unusual name had over 350 entries, as if she or someone else was creating a bunch of test accounts. The most popular male name, on the other hand, was Smith, followed by Jones. This matches typical name distribution in the North American population." Yikes. Not looking too great. And the stats of interaction were even worse.

According to Business Insider Newitz found:

1. "Only 1,492 of the women in the database had ever opened their inbox to check their messages on the site. That's compared with more than 20 million men."

3. "Only 9,700 of the women had ever responded to a message from another person on the site, versus almost 6 million men. (This number was greater than the number of women who checked messages because it's possible to answer messages in bulk when you first visit the site, without ever opening your inbox.)"

So... wow. That's pretty depressing. Millions and millions of men fighting over a handful of active women? Can that be right? Well, as Newitz says "When you look at the evidence, it’s hard to deny that the overwhelming majority of men using Ashley Madison weren’t having affairs. They were paying for a fantasy." And after the leak, that's no longer just monetary. Are relationships breaking down over fantasy affairs? She points out that there could have been issues with data corruption, or that maybe women signed up and then didn't use their account, but in any case, there's something really disturbing about the whole thing, especially when the leak has caused the emotional stakes to get so high.

Here are some other things we knew about the women of Ashley Madison, although now I don't know what to trust:

1. There Were More Lesbian Women Users Than Gay Male Users

2. The Average Age Of Female Users Is 34

CEO Noel Biderman told CBS News that the average female user was 34 years old, which seems to say it's "not so much a 7-year itch as a 3-4-year itch—that first bump in monogamy after a first child. When your sex life starts to wane. "

3. They Increasingly Sought Out Unmarried Men

According to Biderman, women were initially messaging almost exclusively married men, up to 17 percent of messages were sent to single men by 2015. So there was more emphasis on having a male mistress, rather than strictly affairs between married partner.