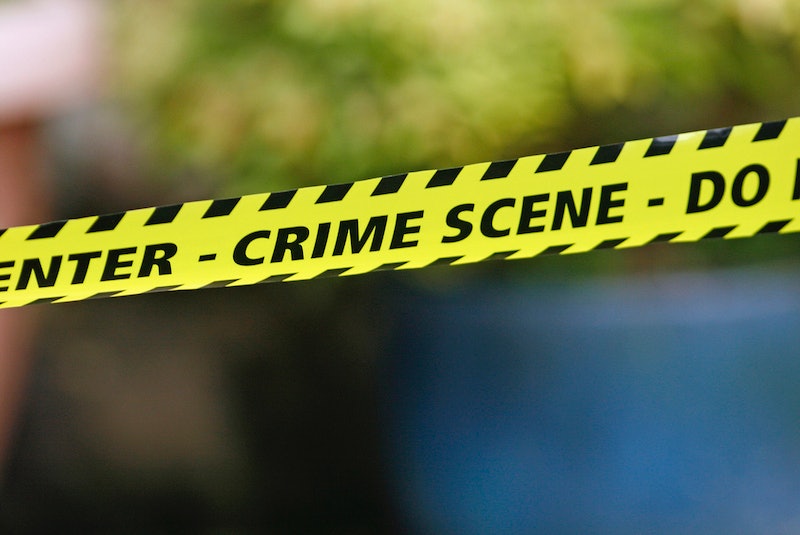 Willie Jacobsen died the April of my sophomore year of college, in a very cold, very windy upstate New York town. He went to a theme party dressed as Shakespeare on a Saturday night, was reported missing the next morning, and, after an exhaustive search, was found on the bottom of a campus pond that Wednesday. He was 19.

I didn’t really know Willie, but I’ve written stories about him. Poems, too, about the particular helplessness I felt after he died, like the whole world had let me down. I don’t know how he died, although the authorities ruled out foul play. It baffles me: Did he trip and hit his head? Was he hallucinating? Were the police wrong?

I Google him occasionally, always wondering if there's new information. It’s crossed my mind to email the town’s City Clerk and ask for the police report, but I haven’t. I don’t know what I’d really gain from it. Answers, yes, but the facts won’t tell me what I’m curious to know, but am so scared to actually experience: what it’s like to know you’re about to die, what it’s like to lose someone suddenly and mysteriously, and what it’s like to — maybe — be somewhere else, somewhere above, watching other people look for you.

My addiction to true crime, those non-fiction books that focus on a specific crime or criminal, began before Willie. I remember being transfixed by my family’s People magazines when pictures of JonBenet Ramsey (the six-year-old beauty queen who was murdered in her home) were splashed all over their pages. It was one of the first times I realized that your home — your safe haven — can host tragedy, and that the people you love the most can inflict pain on you. It terrified me as much as it captivated me.

As I got older, my interest in true crime grew bleaker. Willie’s case encouraged it a bit, but before then I was already reading classics like In Cold Blood and The Stranger Beside Me. I’ve gobbled up more than a dozen books on serial killers, mass shootings, and home invasions. There was Columbine, devastating and riveting, which I read during shifts at the fro-yo place I worked at after college; Devil’s Knot: The True Story of the West Memphis Three, which I read when I should’ve been reading Foucault during grad school; and Helter Skelter, which I foolishly used to read in chunks at night when no one was home.

I’ve been afraid of the dark my whole life and avoid doing laundry for as long as possible so that I don’t have to venture into the shadowy expanse of my basement. Aside from some OCD tics and a total disinterest in cat memes, there is nothing really wrong with me, and maybe that’s why I’m so drawn to these stories. As a writer, I’m used to sitting back and observing human nature; at its core, true crime is an examination of just that, of our inner savagery and the outrageous things people are capable of. Witnessing human nature at its most extreme is almost like reading about another species — fascinating, occasionally disorienting, and a great reminder of your own humanity. When I read something like Helter Skelter — a thorough examination of the Manson murders — I’m reminded of what people have the potential to do, and reminded, thankfully, of my own sanity and limits.

In some ways, I think I’m drawn to these grim stories to get a sense of my own vulnerability. As a woman, I’ve been conditioned to think that danger is behind every corner, waiting for me at my bus stop, or lurking outside my back door. In reading true crime, I feel like I’m preparing for the worst; it’s this nonsensical thinking that if I know everything that can go wrong, than maybe nothing will. I try to identify with the victim and the victim’s family in these stories. I wonder: what is it like to be faced with sheer terror? What is it like to truly grieve?

It’s voyeuristic and shameful — I don’t mean to exploit the grief of others, though most of the genre does, intentionally or not. But in peeking into the world of true crime, I’m given the chance to explore my deepest fears and my darkest emotions from a safe distance, within the pages of a book. Preferably with the lights on.

After Willie died, I think true crime gave me a sort of community in which I could relax, in which I could freely admit that the death of someone I didn’t know felt like an unbearable personal loss. Yes, my interest in true crime grew after Willie’s death, but it’d be more accurate to say that I needed those stories after he died. I think I had to spend time absorbed in those books to process what had happened to him, to learn patterns of loss and healing and to come to terms with why I couldn’t shake him. True crime inadvertently showed me that grief moves like a ripple, widening until it gets to the farthest away places, which made me feel less, well... crazy, and more like I was allowed to be sad. In the weirdest of ways, then, true crime comforts me as much as it terrifies me.