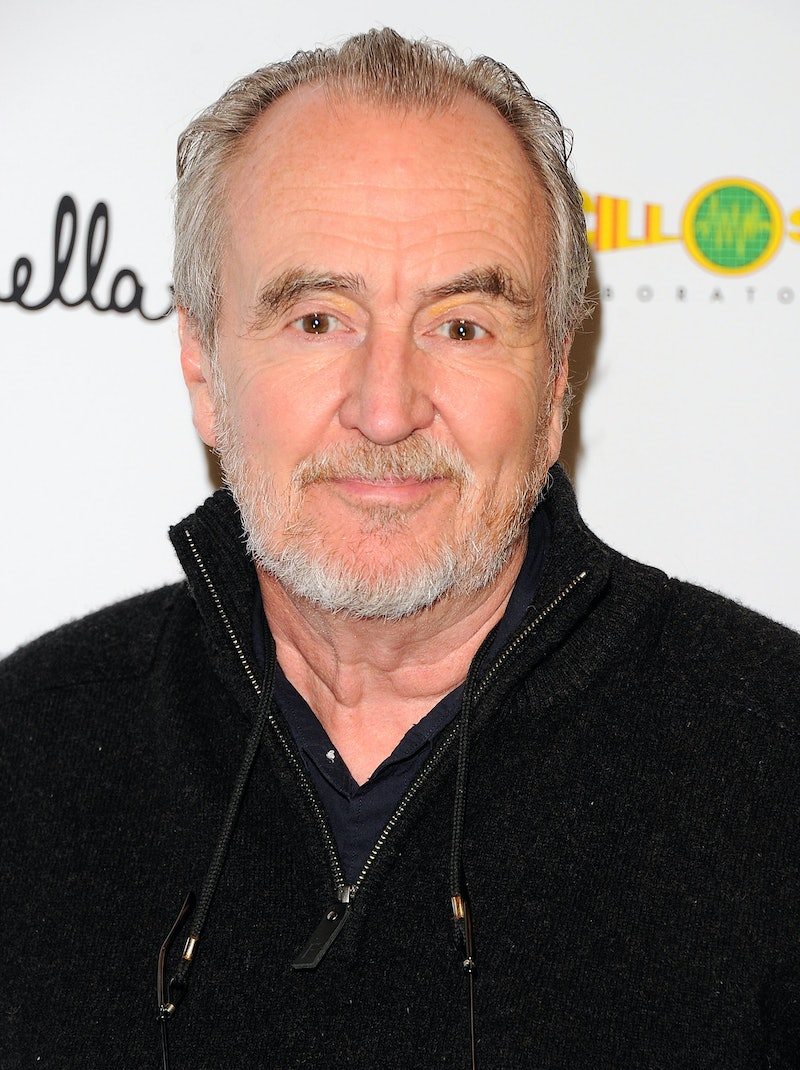 In a tragic loss for Hollywood and movie lovers across the globe, legendary director Wes Craven has died, according to Deadline. The filmmaker, best known for works like Scream and A Nightmare on Elm Street, was battling brain cancer. Craven was considered one of horror's biggest talents, having been responsible not just for the films above, but for The Hills Have Eyes, Red Eye, The People Under the Stairs and so many more classics of the genre.

Craven, who began his career as a teacher, first came into prominence in the '70s, thanks to his work as a director in the porn industry. He then moved on to horror films, and was responsible for many memorable additions to the genre, including The Last House on the Left and The Hills Have Eyes. Yet it was 1984's A Nightmare on Elm Street, the film that introduced the world to Freddy Krueger, that made Craven an iconic figure in the world of horror. The movie spun into a franchise, and while Craven didn't direct its sequel, he did come back to write the third film, and ended up directing a spinoff of the series in 1994.

Then there was Scream, another hit franchise created by Craven. The first movie was released in 1996, and became a massive hit, credited with revitalizing the horror genre after many years of stagnancy. Craven directed all four films in the franchise, including the most recent one, Scream 4, released in 2011.

Although he may not have been one of the most acclaimed directors in Hollywood (horror films tend not to get showered with awards), there's no doubt that Craven was one of the most influential. So many horror movies released today owe much to Craven and his early works, and there's no question that he'll be deeply missed by many.

The filmmaker leaves behind two children from his first marriage, and a wife, Iya Labunka. My thoughts are with his family during this time.

More like this
These 25 International Horror Movies On Netflix Prove Fear Is A Universal Language
By Bustle Editors
What Reporting On The UK’s Most Prolific Cyber Stalker Taught Me
By Sirin Kale
'The Ex-Wife’s First Look Pics Are Giving 'Gone Girl' Vibes
By Bustle UK
At 14, Jurnee Smollett Was Taking Meetings With Missy Elliot & Lauryn Hill
By Chloe Foussianes
Get Even More From Bustle — Sign Up For The Newsletter