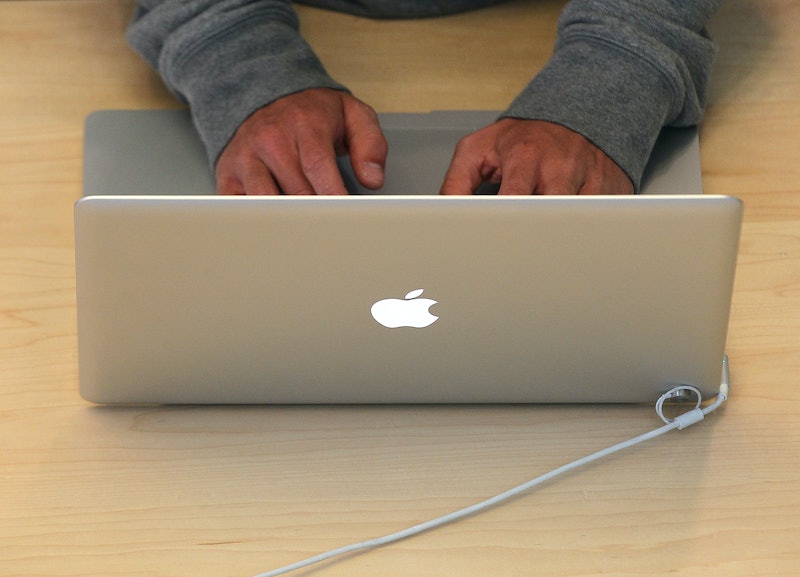 Yahoo, meanwhile, has essentially confirmed that its blog-platform acquisition, Tumblr, can pick up the porn-ads Google doesn't want.

"Let Tumblr be Tumblr," Yahoo CEO Marissa Meyar said Monday in regard to content that was not "brand safe." (Is that what we're calling it now?)