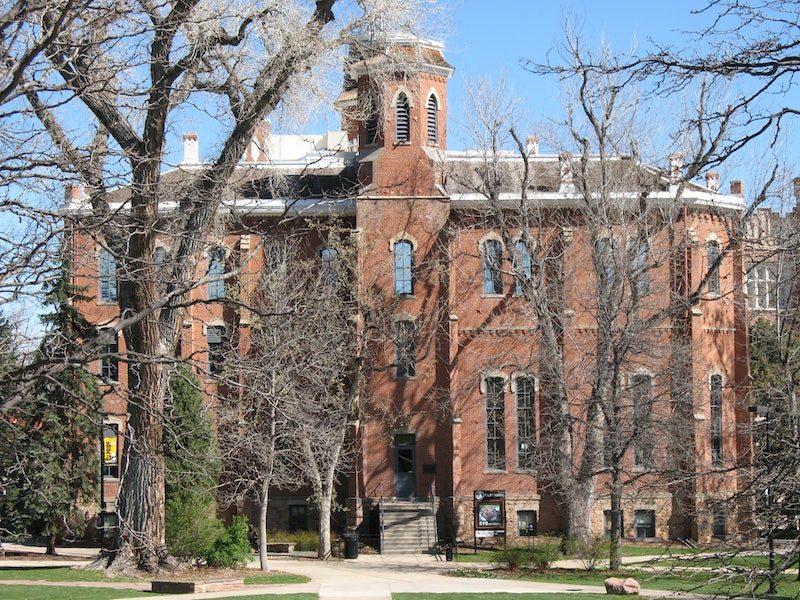 University of Colorado tenured sociology professor Patti Adler was asked to retire after a controversial lecture on prostitution, and people are pissed. According to Adler, she was forced into retirement because the administration thought the lecture was inappropriate, degrading to women, and offensive to some minority communities. University officials said Adler is still a tenured faculty member, yet students and Adler herself maintain she has been pressured to take an early retirement.

The lecture, part of Adler's course "Deviance in U.S. Society," included a skit where the teaching assistants dressed up as different types of prostitutes ranging from sex slaves to escorts. Administrators allegedly told Adler that this was unacceptable at a time when schools like Penn State University were making headlines for sex scandals. Adler has been giving a lecture on prostitution every year, a standard topic covered in deviance courses nationwide.

Students are rallying against the decision. Petitions are being circulated, including one on Change.org, and a "Help Patti Adler stay at CU" Facebook group has been created. Adler's students argue that her teaching was the opposite of offensive, shedding light on people often marginalized and oppressed for their so-called "deviant" behaviors. One student writes:

Her lecture on prostitution was a creative and entertaining take on teaching us to ask ... why some individuals choose to become deviant, rather than simply blaming the individuals. The intent of the lecture ... was NEVER to encourage violence or sexualization against or toward women or promote harmful stereotypes of minority group ... Rather, the lecture offered a very colorful insight into the common realities of prostitutes occupying different positions within the social hierarchy. We learned about the harsh truths for many of these women in a way that stuck with us. We learned about the various push and pull factors that often bring a person to sex work.

Adler, who showed up in a bikini on the first day of class to illustrate an example of deviance, is cherished by her students and the wider academic community — basically, she's a sociology big shot. It's pretty obvious that teaching about prostitution in an unorthodox way is nothing like the Penn State scandal, and it certainly beats not teaching about prostitution at all (which the administration allegedly asked of Adler). Keeping quiet about issues that affect women, including prostitution, actually does more harm than good.