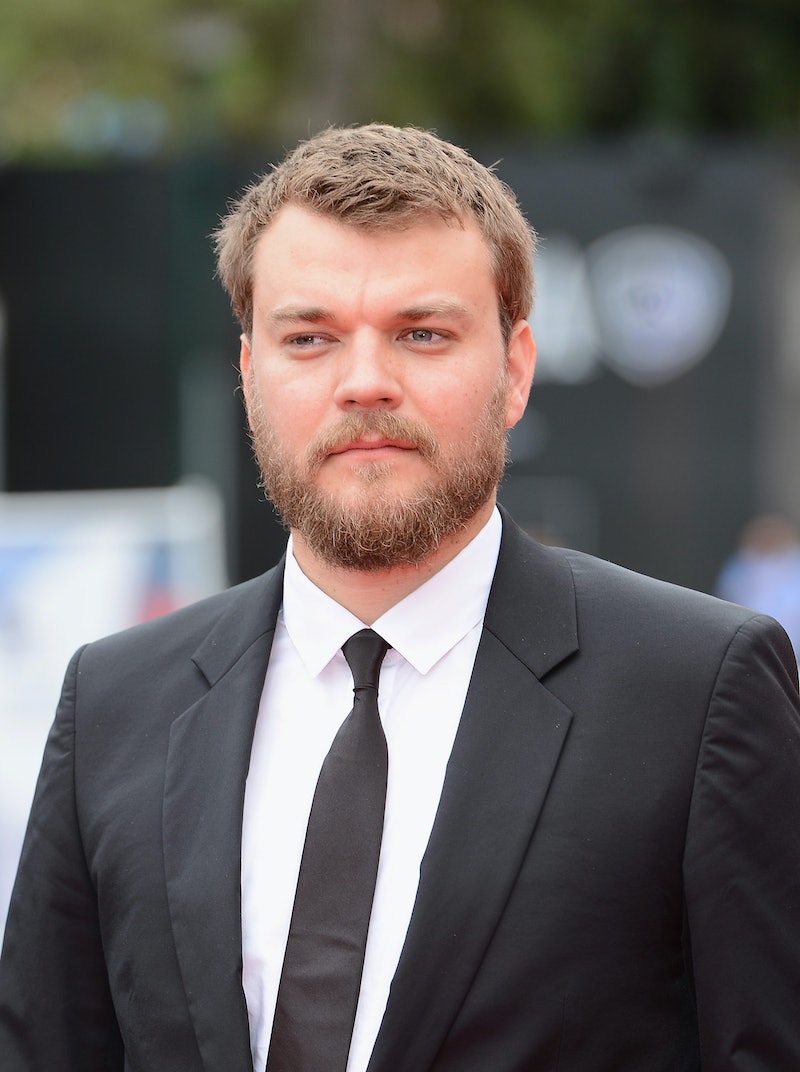 Because HBO doesn't love us, it's making us wait until 2016 for Game of Thrones Season 6, and the wait is enough to kill even the most patient among us. Thankfully, this incredibly lengthy hiatus gives us plenty of time to speculate on what's to come and to get excited whenever a tiny crumb of knowledge comes our way. To that end, there's been a lot of excitement around the idea of Lucy actor Pilou Asbaek joining Game of Thrones next season, potentially in the role of Theon Greyjoy's uncle, Euron Greyjoy. The casting was originally reported to Watchers on the Wall, after Asbaek was allegedly spotted shooting a scene at Northern Ireland's Ballintoy Harbour, and while HBO has yet to confirm (or deny!) him joining the show, it seems likely — or at least it does in my wishful thinking — that it's a go. But what will it mean for everyone in Winterfell?

When last we left them, Ramsay Bolton was being some weird snow ninja and continuing to abuse both Theon Greyjoy — who is, of course, better known as Reek — and his recently betrothed, Sansa Stark. Thankfully, in the battle that commenced during the Season 4 finale when Stannis' army invaded Winterfell, Sansa and Theon managed to kill Myranda and jump from the castle walls to make their escape. As anyone who's spent any amount of time watching Game of Thrones knows by now, however, there's rarely such a thing as a happy ending on this show, and the pair will likely be caught again before they can really get away. That could be where Euron Greyjoy comes in.

For anyone not familiar with the books, Euron isn't necessarily a very nice guy. He's the captain of the ship The Silence, known as such because its entire crew is mute due to the fact that Euron cut all their tongues out. Charming, I'm sure. Spoiler alert: He too wants to conquer Westeros, and he hopes to use Daenerys Targaryen and her dragons to do it (how exactly that is remains to be seen). But it's silly to think that the Greyjoys won't somehow find a way to be reunited, and something tells me he won't take too kindly to his nephew having his manhood removed before being turned into a slave for some little punk who only recently became legitimized in his father's eyes.

Of course, we truly are working on speculation here, because we don't even know if Euron is going to be around. However, there's nothing like a good villain, and it's time Ramsay was knocked off that pedestal by someone bigger and better in the "terrible tyrant" department, so why not Euron? It could mean the end of the Bolton's hold on Winterfell, and thereby also guarantee Reek's freedom and redemption, as well as Sansa's escape from what's surely a terrible fate.