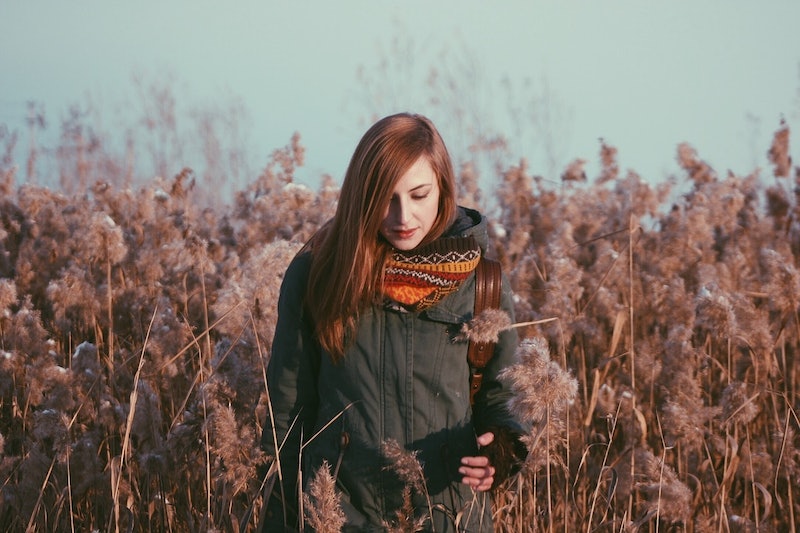 I know, I know, watching summer quickly disappear is difficult — but it’s also a little bittersweet, because though long, sunny days of eating ice cream and going for dips in the pool are pure bliss, I’m pretty close to certain that fall is the best season to ever exist. Want me to prove it? Mmmmm… OK.

Aside from the fact that you don’t have to be sweating like a pig everyday (sorry, summer, but you know it’s all too true), fall has got a lot of other nifty things up its sleeves. From the clothing choices to the fruits that come into season, everything changes during autumn, and I have to say, it’s all for the better.

I've picked seven definitive reasons why fall is absolutely the best season of them all, but that’s really only the tip of the iceberg — the cream of the crop, if you will. These are your big ticket items for standing behind this lovely fall season and embracing it for all that it is. Before you know it, the snow will be falling and the winter will be taking over, so take advantage of autumn before it’s long gone. When something only comes once a year, and it’s crunched between summer and winter, you know it’s something special.

1. The weather is perfect

The summer is super hot. The winter is beyond cold. Fall? Well, it’s just right. Things aren’t freezing yet, but you still manage to get a nice, cool breeze on most days. It just doesn’t get any better.

2. The foliage is magical

Seasons are no joke. (If you’ve never experienced an East Coast fall, you haven’t lived.) Foliage is basically the most magical process of nature to ever occur. Trees bursting into red, orange, and yellow colors never gets old.

Christmas gets a lot of hype, but when it comes down to it, both Halloween and Thanksgiving are two pretty awesome holidays. One revolves around dressing up in costume and eating pounds of candy, while the other involves a giant turkey… just think about that for a second.

4. The fashion is the best

Once fall makes itself known, it’s time to pull out the sweaters, the scarves, and most importantly, the boots. Ah, boots.

5. The food is mouthwatering

Apple picking becomes a thing, and pies start taking over the kitchen counter during the fall. Also, who could forget that you can get pumpkin spice in everything?

While I’ve mentioned that the weather is perfect during the fall, that doesn’t mean there isn’t plenty of time for cuddling under blankets, building campfires, and basically just getting cozy all around. You can’t say no to a good snuggle, can you?