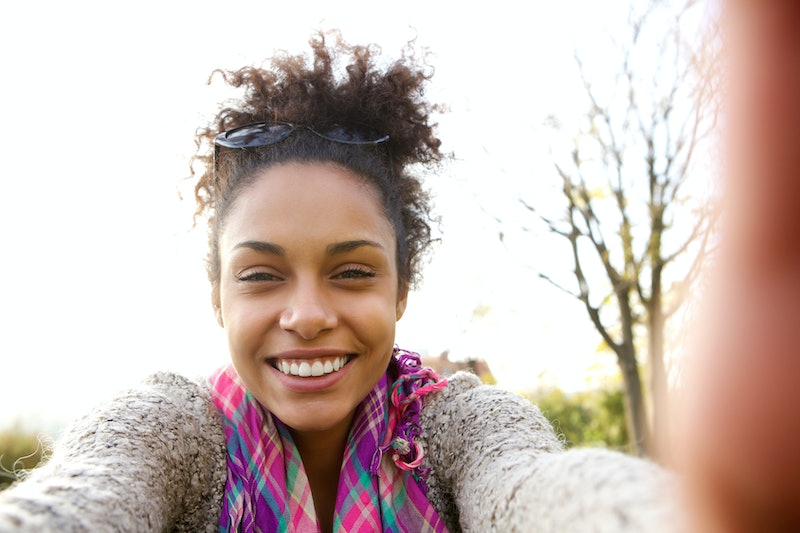 Sometimes social media sort of baffles me. We're all so caught up in getting as many likes, comments, and followers as possible, but I frequently can't help but feel that all of these numbers and statistics are really just imaginary Internet points. But regardless as to what I think, social media is clearly here to stay, with our quest for likes and comments continuing onward. And according to social media scientist Dan Zarrella, there are actually science-backed ways to get more Instagram likes that could up your social media game quite a bit — so if you're someone who actually depends on social media to make a living, or even if you're just incredibly invested in staying relevant in our rapidly changing world, you're going to want to check this hand-dandy infographic out.

Zarrella gathered a dataset of 1.5 million photos, which were selected at random from more than half a million different users. Each photo was at least a month old; as a whole, they were also evenly distributed over a number of years. Zarrella then analyzed the visual content of the images, their tags, and their captions in order to see if certain characteristics correlated to posts getting more likes and comments per follower than average.

And sure enough, photos that get a lot of likes or comments do have some defining qualities. As always, correlation doesn't equal causation — but if you really want to boost your social media standing, it could hurt to put a few of these strategies into action. Here are five of the main takeaways; scroll down to check out Zarrella's full infographic. I mean, it's Labor Day weekend after all, right? That's prime social media time, so you may as well make the most of it!

Zarrella's analysis found a correlation between the number of tags used and the number of “likes” a photo earned, with the general trend being more tags = more likes. So tag away, my friends!

I know, I know — but aren't filters one of the best parts of Instagram? Perhaps, but according to Zarrella's data, photos using the “normal” setting had the highest likes per follower. If you must use a filter, Willow, Valencia, and Sierra were the only ones that scored better than average.

People like to look at other people, apparently. Using an algorithm that detects faces, Zarrella was able to determine that photos with at least one face in them had a 35 percent increase in the number of likes over those without any faces. (Sorry, avocado toast pic enthusiasts.)

4. Make Lights, Brights, and Colors Work For You

Or more accurately, get as many edges as you can — literally. Photos with tons of edges in them garnered significantly more likes than those without.

Check out the full infographic here, and read more over at Dan Zarrella's website.