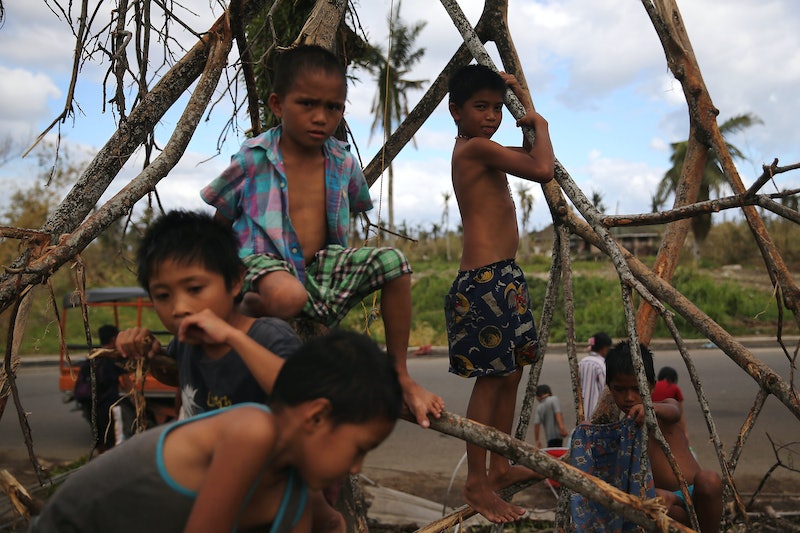 It seems like filmmaker Casey Neistat's deal is that fancy, lucrative brands and movie studios give him big budgets to create inspirational promotional videos for them and in turn he takes the entire provided budget and spends it on stuff like traveling the world with his friends and helping out typhoon victims. Which we can totally get behind because we would probably do the same thing if given the opportunity. There's also a video of him being towed while skateboarding behind a new Mercedes-Benz CLA. So I kinda want his life to be my life and in turn he can hang out in a Brooklyn townhouse and write about feminism all day.

In his latest video, Neistat receives a call from 20th Century Fox and the people behind upcoming movie The Secret Life of Walter Mitty. They wrote "We want to run a campaign under the concept 'Live your dreams.' The collective theme of this initiative will be to motivate, inspire, and give people a catalyst to do something they've never done. We'd like to know if you'd be interested in creating a video about living your dreams."

Naturally, Neistat proposed that 20th Century Fox let him spend every penny of his budget helping typhoon victims in the Philippines. They said yes, and here's the video.

More like this
Here's How To Support Jewish People Amid Rising Antisemitism
By Hannah Orenstein
20 Christmas Movie Quotes That'll Get You In The Holiday Spirit
By Alexis Morillo
What Does “The Rizz” Mean On TikTok? The Viral Slang Term, Explained
By Alexis Morillo
The 10 Memes That Defined 2022
By Alexis Morillo
Get Even More From Bustle — Sign Up For The Newsletter