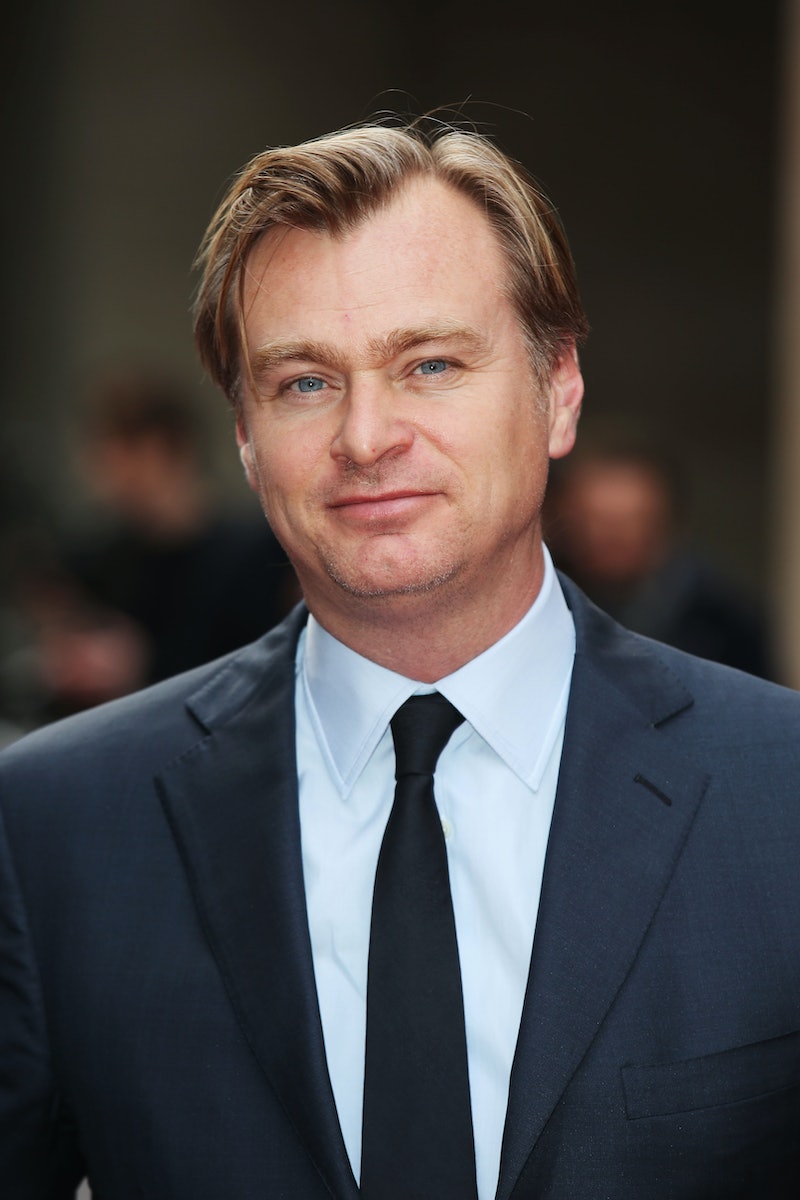 Forging a successful career in Hollywood is a combination of hard work and a whole lot of luck, and it's definitely not something that happens overnight. It takes years to get to the level of being so well-respected in the industry that having your name attached to a project makes it worth checking out. That's exactly what's happened with Christopher Nolan, the writer, director and producer best known for the likes of Interstellar, Inception, and the Dark Knight triology. Nolan's new movie will hit theaters on July 21, 2017, but there's just one thing: no one actually knows what the movie will be about.

Exclusive worldwide rights for the project belong to Warner Bros, with whom Nolan has worked for years, but plot details — and pretty much any other detail, for that matter — are being kept secret. Obviously, the studio heads know what the project is about since they've agreed to put their money behind it, but it says something about Nolan's status as a film industry titan that such a vaguely outlined movie could get funding straight off the bat. At the end of the day, Warner knows Nolan is worth it, which is indicative of his status in Hollywood.

According to his IMDB page, Nolan's only current project in the works is Batman V. Superman: Dawn of Justice, on which he served as executive producer. That one's currently in post-production, so it seems as though Nolan's schedule is wide open to concentrate on hit as-yet unnamed (and un-anything-ed) project. Given his movie history and the summer release date, it seems pretty safe to assume that whatever it is, his new movie will be chock full of adventure, action, and probably a lot of explosions and/or high-octane stunts. We would accept nothing less, right?

If you're still desperate for any more hints about Nolan's movie, I can at least tell you that it'll be coming out right around the time of Pitch Perfect 3, a movie called Valerian and the City of a Thousand Planets, and an animated movie from Fox. I know it's not much, but we've got to take what we can get (and Google obsessively until we can get even more).