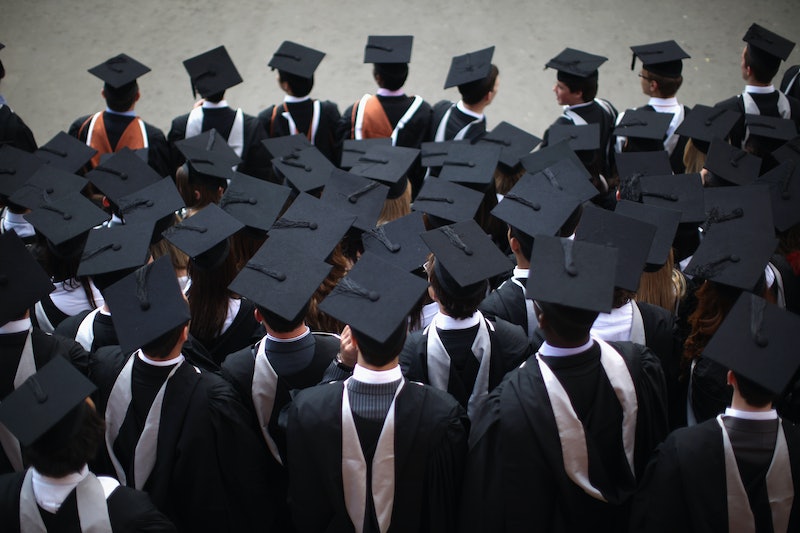 Although a group of bipartisan senators have come up with a plan to prevent the rise of student loan interest rates, it's unlikely that the bill will pass before the July 1 deadline. As of Monday, interest rates on subsidized Stafford loans will increase to 6.8 percent from the current 3.4 percent.

Senate Democrats are hesitant to go a long with the plan, and Senate Majority Leader Harry Reid said it wouldn't pass. Some want to freeze the current rate, 3.4 percent, for another year.

After passing the landmark immigration reform bill, the Senate is now on break for July 4. There's a small light in all of this, though: the loan legislation can be approved retroactively if Monday's deadline is missed once the Senate reconvenes.