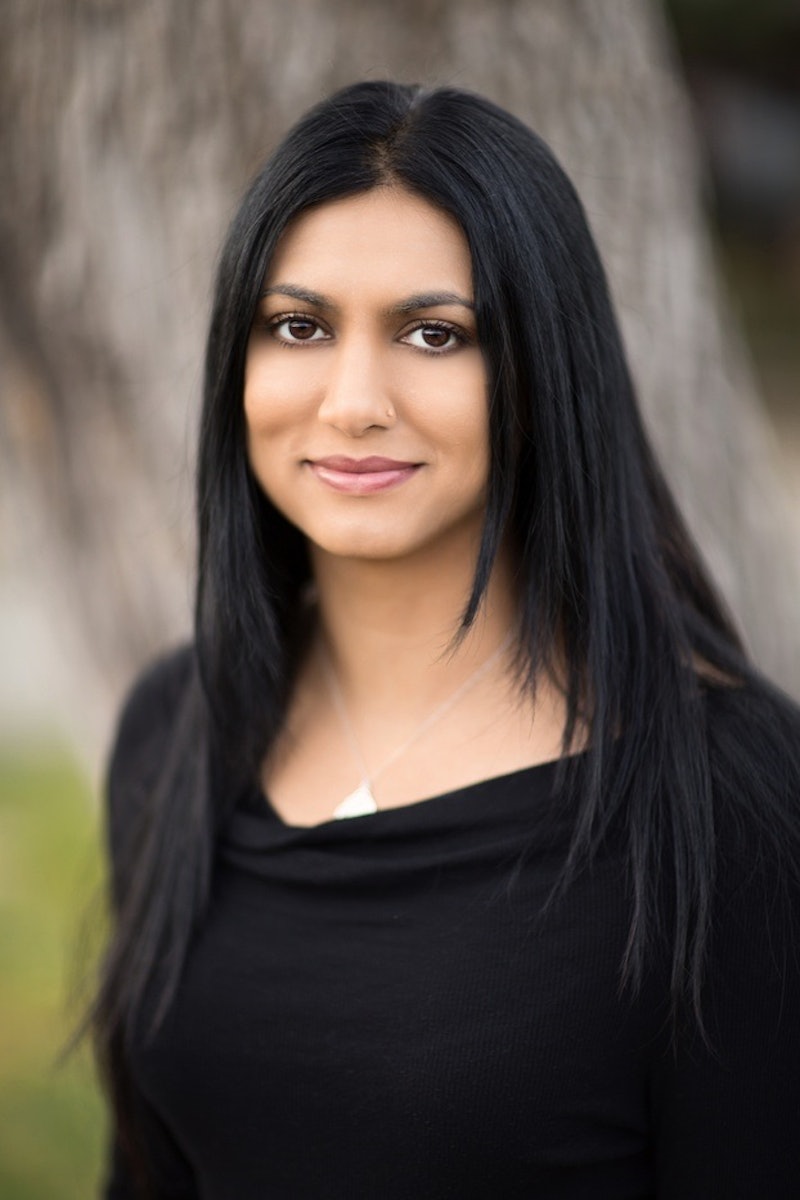 I'm not going to say I called it or anything but, the major success of Sabaa Tahir's An Ember in the Ashes lead to the sequel we Emberlings so desperately cried out for once we tore through the dark YA dystopia. And today, popular book vlogger Christine Riccio had the information we've all been dying for: the confirmed An Ember in the Ashes sequel title. Cue the drum roll.

Tahir's sequel will be called A Torch Against the Night. (!!!)

Clearly the second book title follows along both thematically (light and dark) and structurally (A noun preposition the noun) with An Ember in the Ashes, and it's just perfect, perfect. We Emberlings have been clamoring for a sequel to An Ember in the Ashes, and Tahir and her publishing company Razorbill have heard us. We finally get to find out what happened with Laia, Elias, and everyone else in A Torch Against the Night coming in 2016. So, while everyone is granting wishes, I'd also like Tahir to write books three, four, five, and six because I never want to let this series go.

An Ember in the Ashes is a gritty story set in a future world inspired by ancient Rome. Laia grow up part of the oppressed class of Scholars. To kick off the story, her beloved older brother is captured by the Martial Empire for treason. To attempt to save his life, Laia agrees to act as a spy against the empire in a deal with an underground rebel force. On the other side is Elias, a reluctant solider training to become a Mask, the cunning and lethal forces fighting on the side of the empire. Laia and Elias's stories come together when Laia gets closer to the Masks by selling herself as a slave to the organization's ruler, Elias's mother. No spoilers, but expect plenty of backstabbing, twists and turns, and secrets as both characters risk everything to accomplish their life missions.

Tahir's YA novel was a breakout hit when it was published at the end of April, and it's still making a huge impression on readers. It's currently listed as No. 9 on the New York Times' YA hardcover best sellers.

If we were able to will sequel into existence, I say we Emberlings band together to magically have A Torch Against the Night in our hands circa today.