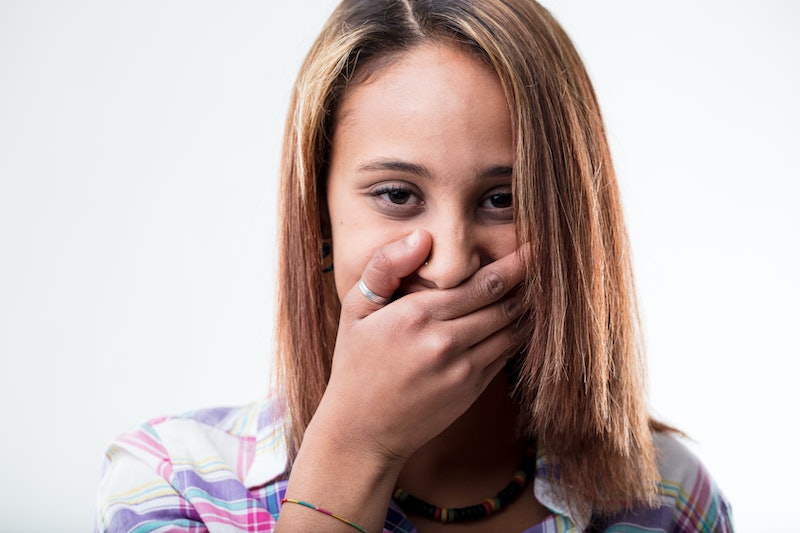 For all intensive purposes (see what I did there?), this Reddit thread on common phrases you're probably using wrong is wildly amusing. I mean, I get as annoyed as the next human being when people get overly persnickety about grammar and usage; dull, small-minded jerks who think there (get it?) so smart because they saw I just used "they're" wrong are no fun. It also doesn't help that uncreative know-it-alls often use grammar as a means of separating the privileged from the unprivileged. At the same time, though, the rules of grammar are extremely important for good communication, so blatantly disregarding it when figuring out whether to use "affect" or "effect" is just a Google search away? That's not so good, either.

So, when someone says "white bred" to describe a boring community (the phrase is "white bread") or "bemused" to mean "mildly amused" (it means "confused") — well, then I'm prepared to pounce. After all, it's a doggy dog world out there (except that it's not — it's a dog eat dog world), and people have to learn somehow. With that in mind, here are some of the most nails-on-a-chalkboard phrases that you're using wrong, according to Reddit:

I hear this one all the time, and at first I thought it might have just been a regionalism (like how New Yorkers say they're waiting "on line" instead of "in line). Nope. It's just wrong.

To be fair, this one fits so well that it's pretty funny.

You mean "for posterity," unless it's a literal investment.

You want a doctor who is "disinterested." You don't want one who is "uninterested." Very different!

It's "nip it in the bud." Also, what is this, The Andy Griffith Show?

Don't use these phrases, I guess! But also, language evolves, you know? So if you slip up, it probably doesn't matter. In the future we'll all just be speaking in variations on the shrug emoji, anyway.