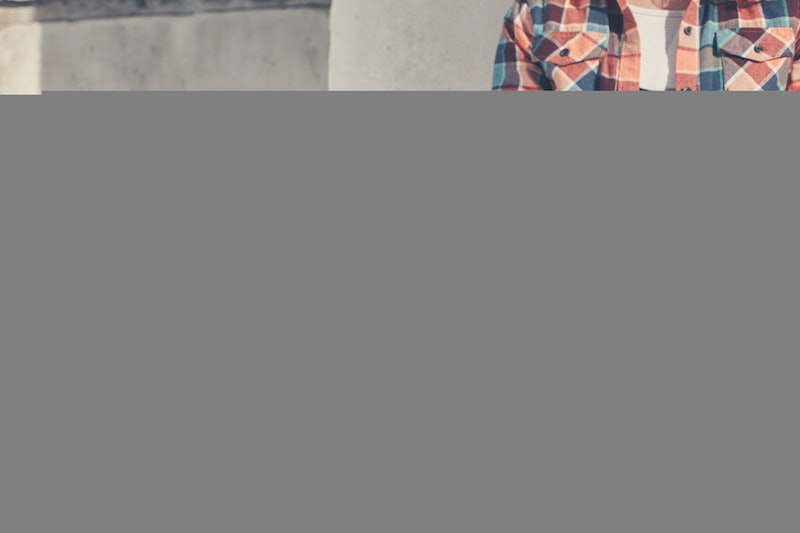 The impulse to add a little mindfulness to your modern, hectic life seems like a super healthy one. But new studies show that mindfulness practices like meditation may actually alter your memories, so be careful before you make mindfulness a part of your routine. This apparently wholesome hobby may end up doing more harm than good.

A researcher from the University of California, San Diego, Brent M. Wilson, recently led a study on meditation and memory whose results are now published in the journal Psychological Science. He and his research team used three variations on a word recall experiment to begin to understand how meditation might affect experimental participants' ability to accurately remember words that had been shown to them previously. After just 15 minutes of meditation, participants were (in every variation of the setup) significantly less good at accurately recalling the words they had seen (and only the words they had seen). The participants who spent 15 minutes allowing their minds to wander before the experiment instead of meditating remained in better touch with reality.

Humans are unfortunately prone to experiencing false memories in general, so meditation is not a unique cause of this occurrence. For instance, it's becoming increasingly widely known that eyewitness testimony in court is not so reliable. But in general, it behooves you not to remember things inaccurately, so cutting down on false memories when possible (as through reducing mindfulness practices) may be warranted, given these research findings.

The lead researcher hypothesizes that meditation contributes to memory muddle because it encourages practitioners to observe their thoughts without scrutiny or judgment. This sounds nice in theory, but it may be that that level of scrutiny is what helps us to distinguish memories with external sources (i.e. the real world) from the many mere thoughts dancing through our heads.

Its memory effects may explain why meditation is prone to causing unwelcome and unhealthy changes of mind within its practitioners. Scratch beneath the surface of happy meditation stories, and you'll find plenty of alternate cautionary tales of devoted Buddhists who ultimately suffered psychotic breaks and meditators whose meditation retreat attendance profoundly depressed them. A little detachment from your thoughts can give perspective, but too much detachment just puts you out of touch with things as they really are.

None of this necessarily gives you good reason to quite meditating for a few minutes per day with a phone app or something, but like any immersive hobby, mindfulness has its pros and cons. Whether you're new to meditation or about to commit to a new class or retreat, you should pause to consider what you're hoping to get out of it. Stereotypes aside, probably nothing will really make you feel at "one with the universe," and it may be risky to try. A more modest goal of reducing stress (and a more modest practice schedule) may be best. And don't try to do anything right after meditating that requires super clear thought.