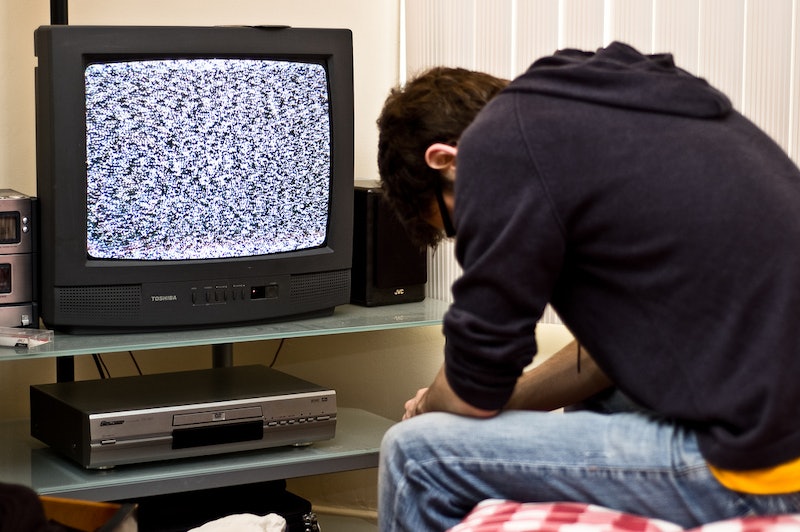 The next GOP debate is just around the corner. On Wednesday night, candidates will hit the stage at the Ronald Reagan Library in Simi Valley, California, ready to show the country why they should become the next president. Thanks to a change of rules from debate host CNN, a full 11 candidates will face off this go round. This primetime event promises to be bigger and potentially even better than the last one. Here's how to watch the second Republican debate in all its glory, even if you don't have cable.

Though Fox News offered multiple streaming options to those interested in the first debate, major technical issues prevented users from tuning in. Those without cable were unable to watch the stream regardless. A Sky News free stream was subsequently shut down by the network due to copyright violations, effectively ending any options for non-eligible viewers. In response, CNN has vowed to show the second Republican debate across both its online and mobile platforms for free to anyone. In an email to Fortune, a CNN spokesperson had this to say about their commitment to bringing the debate to the masses:

CNN will be live streaming the GOP debate next Weds online and across CNN’s mobile platforms without authentication. Users won’t have to log-in to see the stream, it will be available as soon as they visit CNN.com or access one of our apps.

The GOP debate will be available on mobile to both iOS and Android users who download the CNN app. Likewise, the channel's website will offer a full live stream as well. With so many options for an even wider audience to tune into Wednesday night's debate, the network faces an even larger technical challenge than that of Fox News. Head of U.S editorial operations Andrew Morse says he and his team have been meeting daily and assures viewers that CNN can handle such viewership surges.

The final 11 names to make the debate cut were released by CNN over the weekend and include Jeb Bush, Ben Carson, Chris Christie, Ted Cruz, Carly Fiorina, Mike Huckabee, John Kasich, Rand Paul, Marco Rubio, Donald Trump, and Scott Walker. The primetime debate is scheduled for 8 p.m. EST, and candidates polling at the bottom four — that's Lindsey Graham, Bobby Jindal, Rick Santorum, and George Pataki — will participate in an earlier debate also available for live stream starting at 6 p.m. EST. If it seems like less the first time around, that's because Fiorina has been bumped to primetime, Rick Perry has dropped out of the race, and Jim Gilmore didn't meet CNN's requirements (getting 1 percent in three different polls) to even make the mini debate.