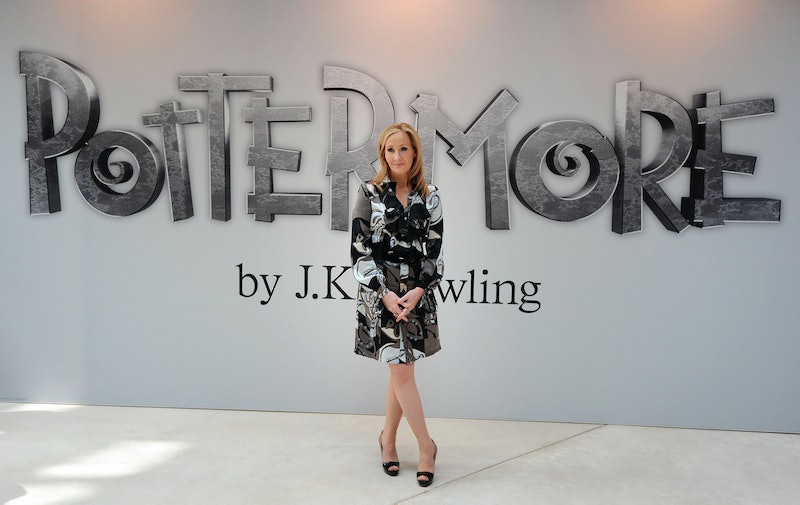 In big news for Harry Potter fans, Pottermore will soon be making some big changes. Don't worry, though — the plan is to make the site better than ever, and much more accessible. And of course, it will still be your one-stop destination for all things Harry Potter.

So what are these new plans? Well, perhaps most importantly Pottermore will now be available on mobile. As Pottermore CEO Susan Jurevics explained to The Bookseller , Pottermore began back before the first iPad launched, and before smartphone use was what it is today. As such, Pottermore was designed for computers, which isn't how most people would like to experience the site today.

The site will also be refiguring itself to better suit its core user demographics. According to Jurevics, the original vision of Pottermore was for it to be a way to introduce new readers to Harry Potter, but instead of mostly attracting children, the site's largest demographic today consists of young adults. As such, the site will be changing to reflect that.

Going forward, users will not have to be sorted into the one of the four houses in order to play, and the site will no longer be structured along the narrative of the seven books, requiring users to advance through the various scenes. This will make it easier for J.K. Rowling to post original writing that doesn't directly relate to a particular book. It will also allow the site to feature much more content. "[This] world is expanding and we want people to have access to all of that, whether they are superfans or not," director of product Anna Rafferty explained to The Bookseller. "It is no longer a linear experience. It’s not a book. You don’t read a website from the home page to chapter one to chapter two, and we needed to reflect that."

The site will also have a new logo written in Rowling's own handwriting. All seven Harry Potter books will still be available for purchase in both ebook and audiobook format through the site.

So it seems good things are in store for the digital home of our beloved wizarding world. Very different things, but good. I know I for one am probably much more likely to use Pottermore once it's more like a typical website, rather than being structured around the books, and I'm sure lots of fans feel the same. Hopefully the games will still be available, but it seems like the redesign is definitely happening for the best reason, so I know I'm looking forward to it.

According to the press release, the updated site will re-launch "in the coming weeks," so hopefully it will live up to expectations.