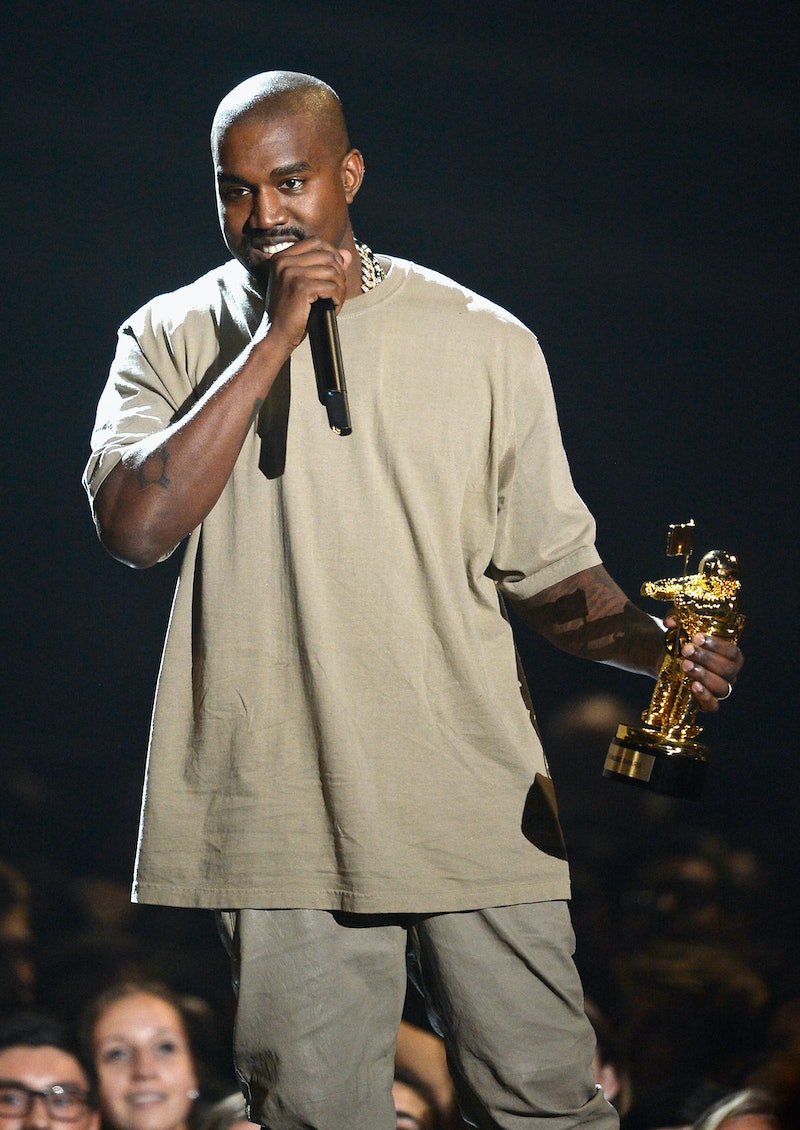 The unpredictability of Kanye West is what makes him so entertaining to watch, but there are times when he steps over the line and manages to piss people off. So, while it's great that West will show the Yeezy Season 2 collection at NYFW on Sept. 16, the last minute presentation has angered other designers who scheduled their shows at the same time months before. Designer Anne Bowen told Women's Wear Daily about how her show was affected by the surprise Yeezy announcement, which she called unethical.

"We have been prepping for a year for this at considerable financial, labor- and commitment-cost to our company," Bowen said. "Our show date has been scheduled for months and has been on the Fashion Calendar for weeks. We went through all the proper channels to make this a reality. And just yesterday we learned that Kanye West is having a show at the same time on the same date as ours. Kanye knows he is a media sensation and it is just not ethical to do this."​​

Even though West kept the news until last minute, there was much buzz about his new Yeezy line after his wife Kim Kardashian teased the collection last week. West also wore the Yeezy 750 Boost while attending the star-studded Givenchy show the following day. Plus, given the success of Yeezy's New York Fashion Week debut earlier year, West's return will surely be one of the hottest tickets in town.

"There was no listing on the Fashion Calendar, and we didn't know about it," CFDA president Steven Kolb said about the last minute Yeezy show. "We can't avoid conflicts unless we know someone's doing it." Kolb reportedly reached out to Adidas' public relations team in response to the announcement.

However, it's still not fair for other designers to reschedule their runway shows or simply get overshadowed in the press just because West couldn't make up his mind until the eleventh hour. Naeem Khan, who is also slotted for the same show time, has not released a statement. Meanwhile, Bowen took to Instagram to voice her frustration about the rapper-turned-designer:

And here's a little preview of Bowen's new streetwear collection for Nomad VII:

Are you Team Bowen or Team Yeezy?