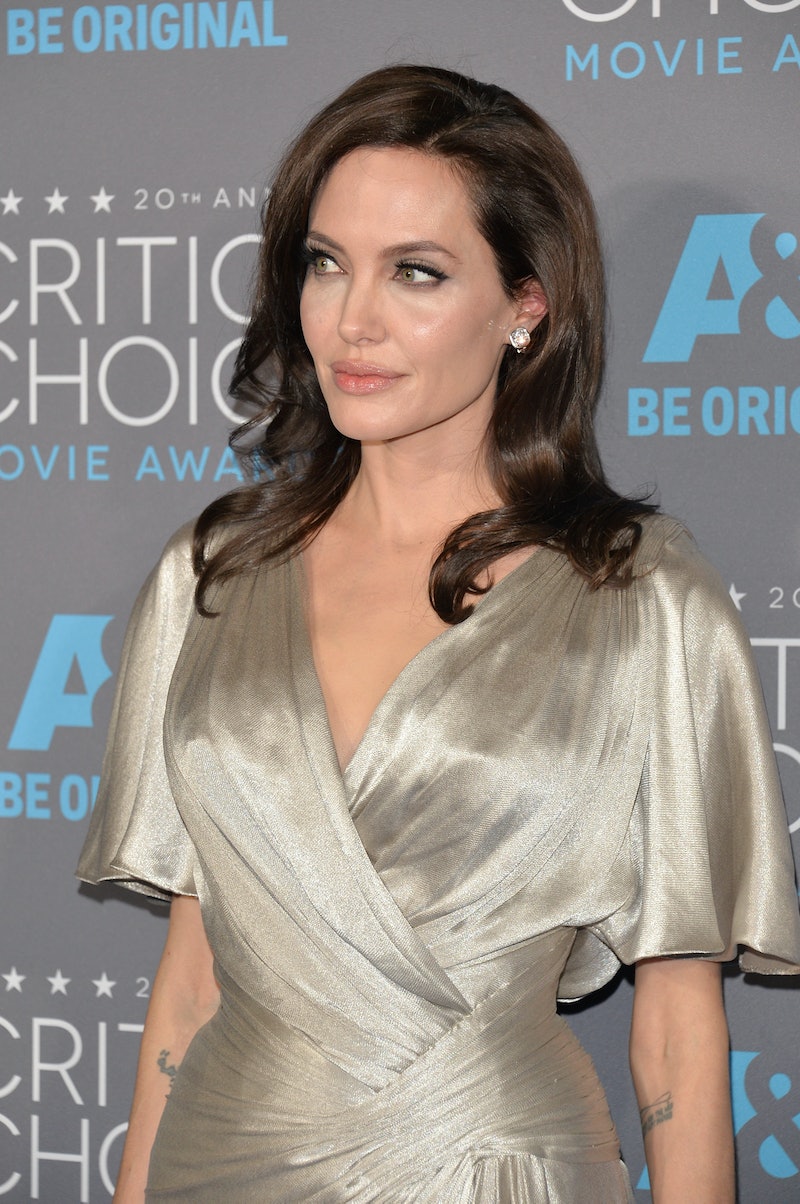 Everyone has a different reason for taking on a dual citizenship. Some people want to remain true to their ancestral roots. Others want to stay connected to their nation of origin even when building a space in a different country. Some people have been awarded honorary citizenships due to their good deeds or contributions, even if they don't reside in the other country regularly. But hey, whatever the reason is, sometimes two really is better than one!

Dual citizenship can come in handy for a number of reasons. It can be a great way for you to build a home in a community that you feel reflects your roots. It can be a wonderful way to reflect your personal identity in something as simple as your passport. It can make traveling back and forth between your most-visited countries just a bit easier. And it can also be a great way to show your dedication to places that you feel personally close to, even if you don't have origins there. Read on to find out which celebrities you know have dual citizenships as part of their story.

The Sex and the City star has so many fans in the U.S. that it might surprise you that while she holds two citizenships, an American one is not one of them! The actress has British and Canadian passports.

The Canadian-born actor also holds a citizenship in the U.S., which he officially obtained back in 2004.

Though Kidman grew up in Australia, she was actually born in the U.S. while both of her Australian parents were in Hawaii on educational visas.

Born to an Israeli father and an American mother in Jerusalem, the actress holds citizenship in both her native Israel and in the U.S.

Since Wilde's father is Irish, she is able to retain citizenship in both Ireland and America.

The American actress was awarded citizenship in Cambodia by the king for all her environmental and conservation work in the poverty-stricken country.

American-born Dunst revealed that she became a German citizen in 2011, tapping into both her German roots and her frequent visits to relatives in the country.

Since Martin was born in Puerto Rico, he has U.S. citizenship. But he was also granted Spanish citizenship as a recognition for both his roots in the country and also for his artistic talents.

The Canadian-born crooner became a naturalized Italian citizen in 2005, as his grandparents were born in the country.

The Mexican-born actress became a naturalized American citizen while pursuing her film career, though she admitted for a short period of time she was an illegal immigrant in the country.

The South African-born actress shared that she became a U.S. citizen in 2008, which gave her dual citizenship. It seems like it took her a long time to go through the process, so she was understandably happy to get it!

Clearly, for these stars, two is better than one when it comes to citizenship. And it seems like they are happy with their loyalty to both countries they are connected with. Good for them!

More like this
5 Striking Parallels Between Princess Diana & Prince Harry’s TV Interviews
By Catharina Cheung
Ozzie’s Coming Out Scene With Kitty On 'That ’90s Show' Has Twitter Sobbing
By Brad Witter
Janelle Monáe’s Nonbinary "Coming In" Was About "Truth & Authenticity"
By Brad Witter
Riley Keough Joins Celebs Paying Tribute To Late Mom Lisa Marie Presley
By Radhika Menon
Get Even More From Bustle — Sign Up For The Newsletter
From hair trends to relationship advice, our daily newsletter has everything you need to sound like a person who’s on TikTok, even if you aren’t.