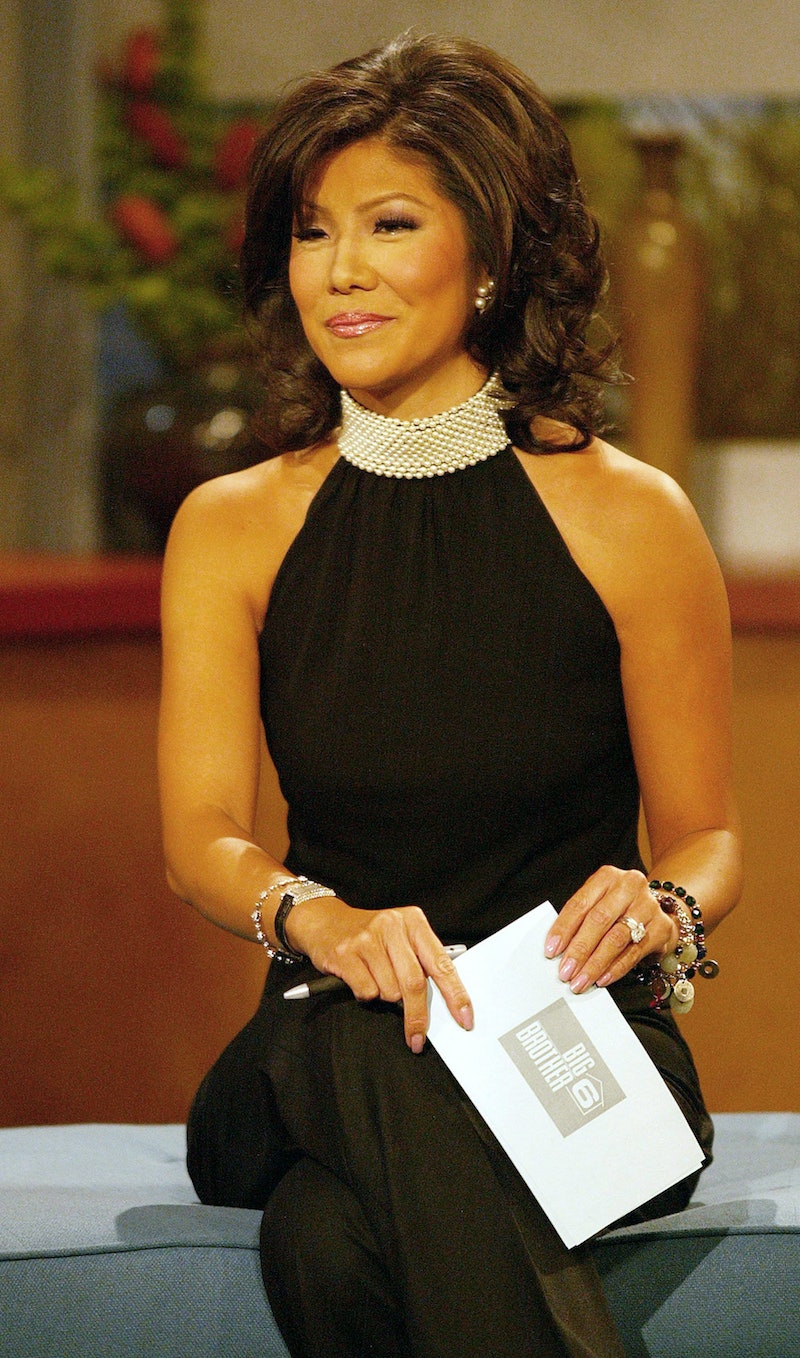 We all know that Big Brother is pretty much the only summer television show that actually matters. There is not much else on TV, and there are so many ways to feel involved with BB. The show is on CBS three times a week, there are live video feeds online, and these days there are countless social media accounts recapping the action. Aside from this level of involvement, the next best way to be a part of the Big Brother experience is to actually be there when the decisions are being made. How can you get a seat in the Big Brother live audience?

Luckily, for all you BB fans, the tickets are free. All you have to do is submit your contact information to the On Camera Audiences website and wait to be called on. The only issue is that the wait list for a popular TV show can be pretty long. But, once you make the cut, you can expect a pretty great time in the audience. Do they encourage you to cheer? Are you allowed to have your own natural reactions? What is it really like? Luckily, someone posted about the experience on Joker's Updates with a great amount of detail that answers pretty much every question you could ever have.

How Long Does It Take To Get Tickets?

The fan in the Joker's Updates post says that he submitted to get ticket in late May/early June and got tickets for an August 1 taping three days before. So basically, if you live in the Los Angeles area you should put in for tickets right before the season starts and hope to get called in. I feel bad for any super fans who would be coming from out of town and might not get tickets.

Can You Bring Your Phone In The Studio?

We are all so attached to our phones these days, so this question definitely crossed my mind. It's unclear if studio audience members are able to hand over their phone and get it after taping or if they are just not allowed to bring phones into the studio at all. But whatever it is, there is no live tweeting or Instagramming from the studio audience.

Are You Allowed To React On Your Own?

The staff does encourage the staff to applaud at specific moments during the show and the audience members have to be absolutely silent while the house guests cast their votes. But, what about when the evicted contestants step out of the Big Brother house? The contestants are told to react however they want. So this means that the boos or claps that you hear are totally authentic.

Do You Get Any Free Stuff?

Before and in between taping, the studio staff gives out a bunch of free t-shirts to the fans. So it's nothing super amazing, but who refuses a free shirt?

Of course. Julie Chen is utterly flawless. She greets the audience and is wonderful. Apparently she spends a lot of her in-between time getting makeup touch ups and consulting with production, but she is still the best.

I wish I knew all this before the season started so I could attend a taping. I definitely need to keep all of this in mind before next summer, and you should too!