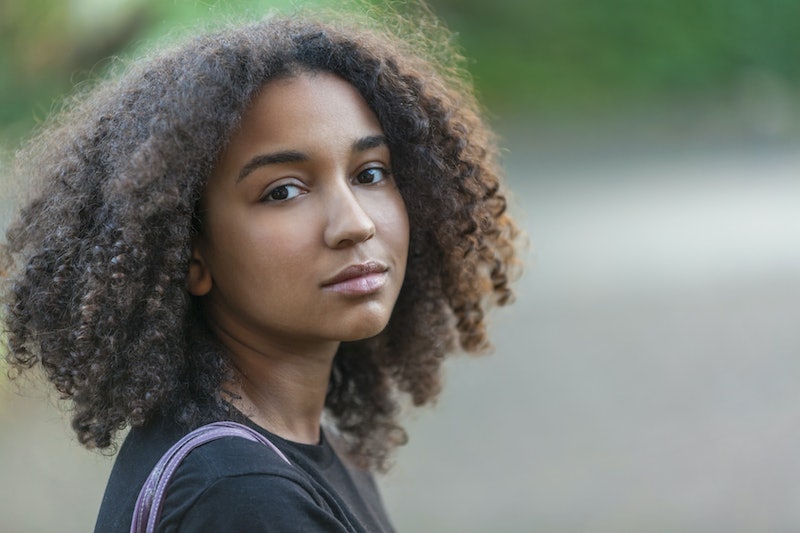 A recent study, presented Monday at the American Society of Clinical Oncology conference in Chicago, discovered BRCA gene mutations, flaws in a tumor-suppressing gene, are common to black women. The study represents the first comprehensive testing for black women and challenges previous notions about the frequency of genetic breast cancer in the demographic.

As reported by CBS News, the study “involved 249 black breast cancer patients from Chicago area hospitals. Many had breast cancer at a young age, and half had a family history of the disease. They were given complete gene sequencing for all 18 known breast cancer risk genes rather than the usual tests that just look for a few specific mutations in BRCA genes.”

The results? One-fifth of these women had BRCA mutations, a problem not typically associated with black women but rather women of Eastern European Jewish decent. According to CBS News, the racial group has been limited with respect to inclusion in previous genetic studies. Past participants were also not subjected to as thorough testing for genetic mutations as those in the recent study.

As a young, black woman, my hope is that these new findings serve as a call to action for black women. Our racial group tends to face barriers to getting tested, including but not limited to low income, lack of a usual provider, and lack of awareness of breast cancer risks and screening. However, if this data tells us anything, it’s that we must find a way to hurdle these obstacles. Our welfare mandates it. This isn't about scare tactics or riling up unnecessary anxiety. It’s about empowering ourselves to take control of our health and the health of our daughters, sisters and loved ones. Knowledge is power–and in this case, life.

More like this
This Company Will Send STI Tests Right To Your Door
By Lexi Inks
Wimbledon Alters All-White Kit Rule Amid Candid Period Discussions
By Catharina Cheung and Rachel Mantock
I Visited Remedy Place, The Social Club Transforming The Wellness Industry
By Rachel Lapidos
Hailey Bieber Has A "Painful" Ovarian Cyst "The Size Of An Apple"
By Radhika Menon
Get Even More From Bustle — Sign Up For The Newsletter